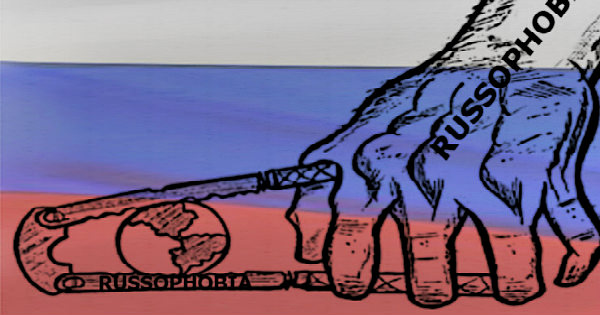 This Saturday evening I have nearly read enough about false news, allegations of lying and who did what to or for whom.

The Russians did not interfere with our elections.

It is all hype designed to mis-lead the sheeple once again. Smokescreens designed to hide the slight of hand. Remember the Wizard of Oz? Pay no attention to the man behind the curtain.

On Obama’s’ last day in office he issued new orders to all the intelligence agencies they were about to be advised of all the matters then transformed them into the own news stories.

For the Detriment of President Donald J. Trump.

Do you know the definition of the term SEDITION-Incitement of resistance to or insurrection against Lawful Authority. Seem ex-AG Loretta Lynch is telling those they want to care what needs to be done.

WHERE IS THE Department of Justice?

Standing with the Man behind the curtain.