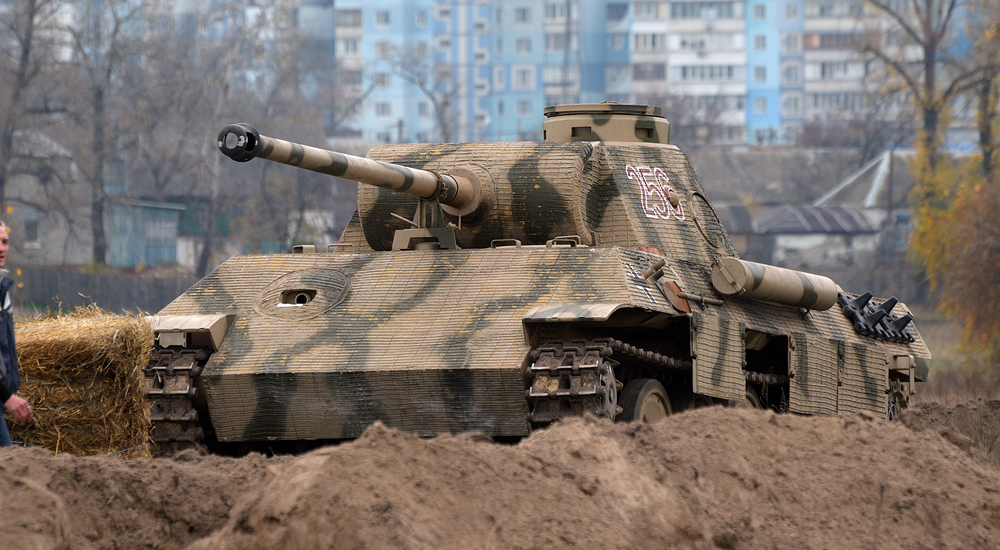 A 25-page document recently released by the Atlantic Council (AC), based in the U.S., states that Russia could “attack Poland overnight.”

The report claims that Russia could take advantage of NATO “being distracted by another crisis” or by misinterpreting activities NATO is involved in. After the annex of Crimea in 2014, the Baltic States have become legitimately nervous, wondering who Russia’s next target may be.

Many of these think tanks are employed from time to time to hash out war-game scenarios, as it were. But this is no game. The Atlantic Council is deadly serious, even going so far as to suggest possible counterattack targets should Russia decide to move on Poland – targets including the Kalin-ingrad and Metro Moscow.

They warned that “Even if Moscow currently has no immediate intent to challenge NATO directly, this may unexpectedly change overnight.” The Council also recommends that the Obama administration authorize more shipments of missiles to the Baltic region.

In recent years Poland has had a tough time holding onto its citizens. Young men of fighting age have been pulling up stakes and leaving to find work elsewhere. The report recognizes this to be a potential problem and urges Poland to find a way to halt the exodus. They give no suggestion of how this should be accomplished – only that it needs to be a priority.

Vladimir Putin seems to think the escalation between Russia and the West was and is inevitable and claimed in a speech from earlier this year that, “Russia does not wish for the chaos to spread, does not want war, and has no intention of starting one.

However, today Russia sees the outbreak of global war is almost inevitable, is prepared for, and is continuing to prepare for it.”

Do you believe him? Neither do I. I’m not sure he wants to start World War III and I don’t think he thinks war is inevitable. Escalation of tensions yes – war – I’m not so sure. I do however believe that Putin thinks the West is weak and has grown cowardly.

But I also believe he has a bit of a hotheaded streak and could be prone to overreaction. He is also, for good or bad (mostly bad), bold and does not go in for the covert.

The report states that, “Russia rarely disguises its true intentions. On the contrary, it has proclaimed to them very publicly on various occasions, but, in general, the West is chosen not to believe Russia’s declarations and disregards its willingness to carry them out.”

Needless to say Poland is not thrilled by the report. Not that they don’t believe it, but they are tired of the whole thing – after centuries of being ruled by others. First by the Russian Empire – then Germany and the Soviet Union in 1939. After World War II, it was back under the Soviet boot until 1989 and now this again.

Whether it’s a coincidence or due in part to the AC report, four NATO countries, the United States, Canada, Germany and Britain will send 1000 troops each to the region. Naturally Russia took this as a provocation and warned if NATO dispatched the 4000 troops, “Moscow would respond by posting three new divisions of its own close to the frontier.”

Although many still believe Putin is bluffing about his intentions, the defense minister of Lithuania is certainly not. When questioned on the feasibility of a Russian attack he said: “We cannot exclude it. They might exercise on the borders and then switch to invasion in hours.”

This situation is as serious as it gets. Much more so than ISIS or other terrorist networks. And who do we have as commander-in-chief? The feckless Obama. As long as he remains at the helm, Putin believes he can act without regard. And Putin is not prone to bluffing. He may take a while to set up his chess pieces, but don’t be surprised if you wake up one morning and find he’s made his first move (or second if you count Crimea).