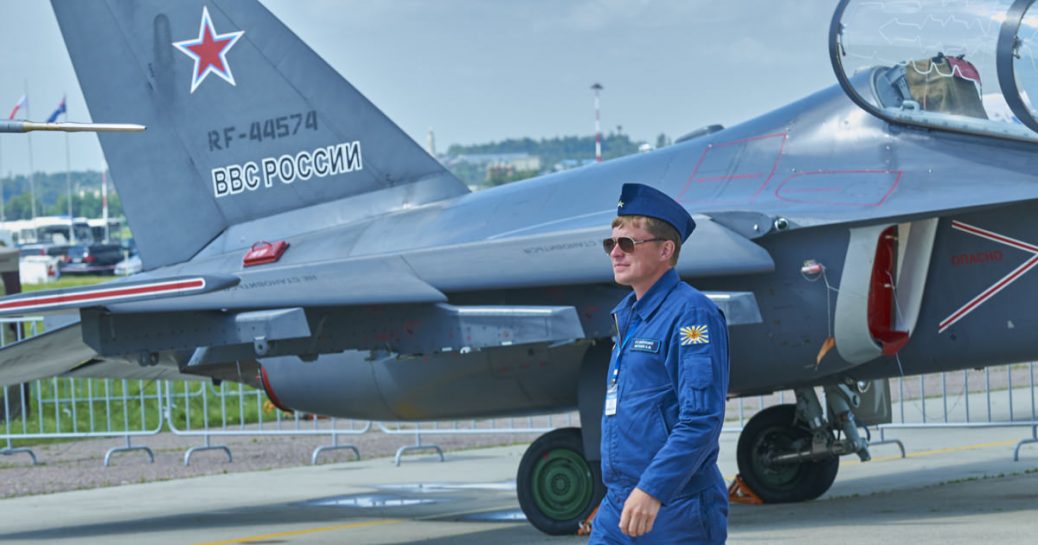 Politico, New York Times, Fox News, once again hit center stage for what they consider an audience of fools!  Fake News!  Publicizing to the hilt a “Russian spy plane” trolling over Trump in DC!

A so-called A Russian (TOS) recon plane flyover made the news this week by flying over DC and Don Trump in NJ.In terms of New World Order, these are related to the TOS-authorized black choppers] which may have appeared over your homes, with foreign pilots, since 1994.

But “all things do work for good for those who are called according to His purposes!”

The incident contributed to finally exposing Bush and Clinton’s signing of the TOS (Treaty on Open Skies) in 1994.

This allowed the globalists to “legally” spy on every American with Russian pilots and flyovers!  And just for the record:  It went to 67 nations, not just 34.

By conditioning the American public to associate Russians with a forthcoming Trump assassination attempt, the macabre NWO sees this as a win/win situation.  That is, assassinate our beloved President Trump and have the “grass roots” American public “draw their own conclusions” that the Russians are to be blamed.

This thinking and scheming on the part of the globalists is less than infantile.

It is worse than insulting.

This has to stop.

In their elitist teleological processes, inspired by Satan, their next step would be to not only see the American public blames the Russians for the conjectured Trump assassination, but then to go to war with Russia, as the world’s two greatest nationalist powers would obliterate themselves, paving the way, Alinsky style, for the draconian New World Order.

In the past two years, more than 50% of Russia’s atheists turned from atheism.

Accordingly, it is easily understood many pray for peace between Russia and America.

Simultaneously, over 1 billion have pledged to pray daily for President Trump!  One billion!  And our Judeo-Christian true God will continue to protect Trump and America for His honor and glory!  He is faithful!

And it is the New World Order elite who are determined to keep themselves on loser status.