Russia and WikiLeaks are Not Friends of America 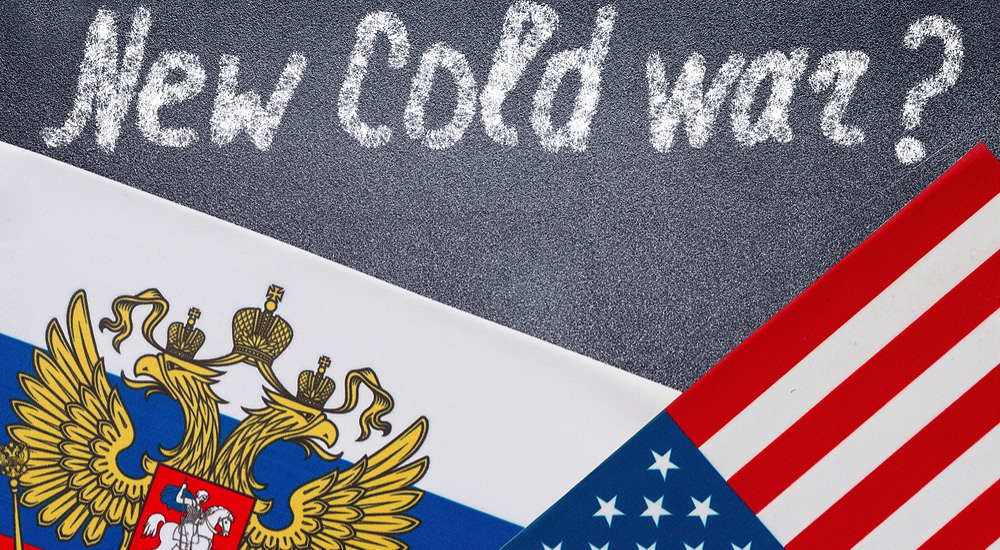 There’s a 2400-year-old saying loosely translated into English as, “The enemy of my enemy is my friend.” This is the most logical basis for the recent trend by many Republicans to defend Russia’s alleged “hack” of the election as well as WikiLeaks’ release of information that may have contributed to Hillary Clinton’s presidential election loss. If there are other reasons for the trend, I’d be very disappointed.

For the record, I do not believe Clinton would have won even if Russia did not get involved or if WikiLeaks did not release the damaging information. Before the leaks, she was viewed very poorly by a majority of Americans. Her lying nature had already been exposed. She was the ultimate insider in a year when millions of voters had become sick of insiders. Neither Russian influence nor John Podesta’s emails swayed enough voters to make a difference in the outcome.

I should also note that I do not believe Donald Trump nor anyone in his inner circle had anything to do with whatever Russia and WikiLeaks did. Those in the media pointing to the Russian influence or WikiLeaks releases as reason to not trust Trump are simply attempting to manipulate the people to dissent based upon assumed association. They were acting on their own behalf and the “beneficiary” of their actions neither condoned nor understood what was being done to “help” him.

Russia and WikiLeaks were not doing anything to benefit America. They were protecting their own interests. Russia’s desire to keep Clinton out of the White House stems from their understanding of what she would represent internationally. Her foreign policy is more aligned with Neocons than Barack Obama’s passivity. Like her husband, she would have had America more involved with international affairs and the United Nations than we have been since before Obama. Russia wants the United States out of the Middle East and east Asia. They want our influence over Europe to be reduced as well. Clinton would have pushed us further down the globalist road that Russia wants to dominate.

As for WikiLeaks, their motives are likely more sinister. They are agents of chaos that despise the status quo. Clinton is the status quo. Donald Trump represented an opportunity to be the wildcard they want leading America. Whether you support Trump or not, you must admit that he’s a much more appealing prospects for those who love chaos. To paraphrase Alfred Pennyworth, “Some, like WikiLeaks, just want to watch the world burn.”

It’s time for every American out there on talk shows, social media, and any other venue where they reach people to wake up to the reality of our situation with Russia and WikiLeaks. Vladimir Putin has worked tirelessly to push his agenda forward. That agenda includes the weakening of America internally and around the world. Julian Assange has done nothing but attack American interests since his organization rose to prominence. They must not be defended, supported, or admired. The fact that they put effort into defeating Hillary Clinton does not wipe away their past sins nor give us reason to let our guard down against their future sins. If anything, it should make us more diligent to defend against whatever damaging actions they have planned for America.

Russia and WikiLeaks were looking out for themselves. They weren’t hurting Clinton because the love Trump. They were hurting Clinton because they believe they can more easily achieve their goals with Trump in charge. That shouldn’t influence how we view Trump, but it also shouldn’t blind us to the fact that they weren’t doing us any favors. They acted in favor of their interests. Just because it helped Republicans doesn’t mean we shouldn’t continue to view them as the enemies that they are.