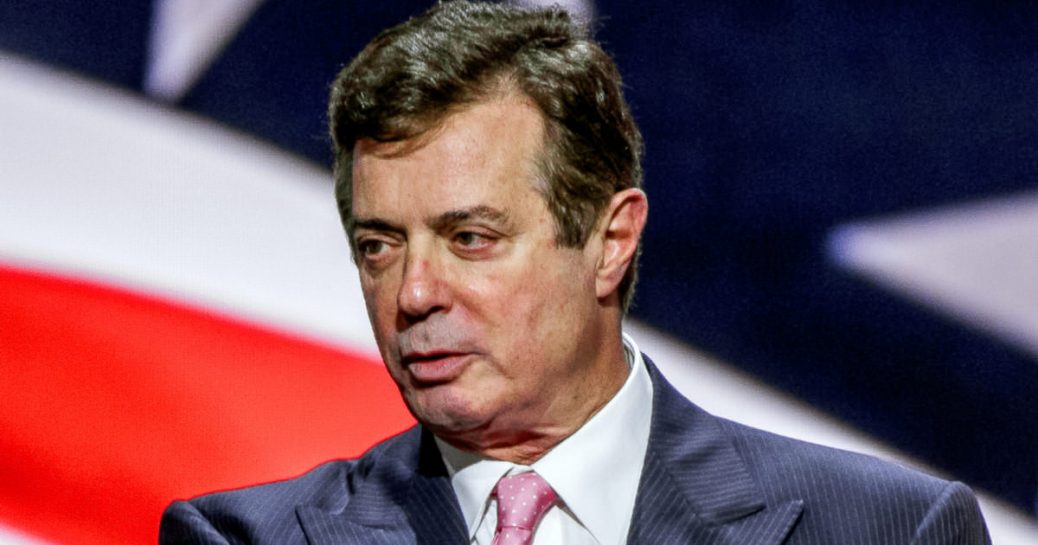 The website Politico has the 37 page indictment of 13 Russian citizens by Robert Swan Mueller III in yet another strange chapter in the life of a very strange man.  It is also available other places ang found with a simple Google or Bing search.  It was issued by a District of Columbia Grand Jury.

Not only is the District of Columbia Grand Jury famous for inspiring the gag line, “With a Grand Jury you can indict a ham sandwich,” but this one reached a new low by indicting 13 people who are as far away from DC as they can get on planet Earth, out of reach and less likely to be arrested now than Adolph Hitler.

Given what we have uncovered you will see this story is not worth a headline in the Bimiji, Minnesota Bugle, much less a legal document that will cost more than $1 million of our money, yours and mine, getting to where it is today, which is nowhere!  What kind of man has this reckless, meandering mind, but one arrogant and witless.  Enter stage left, Robert Swan Mueller III.

Robert Swan Mueller III, pronounced “Muller” and not “Muel-ler” as it reads, is a high-born Pennsylvania patrician, tall, thin, ingesting measured amounts of food and drink daily, straight out of Hollywood Central Casting, perfect for the role of  “Prosecutor,” which he has been playing a long time.

Bob is stick thin, for the camera, has a “no nonsense,” serious demeanor, Baccalaureate Princeton, Political Science, International Relations Masters, Georgetown U, Jurisprudence Doctorate University of Virginia and a stint in Vietnam, with medals.  Long a friend of John F. Kerry, is the image of East Cost culture and refinement.  The credentials of a man who could be, and likely wanted to be, President of the United States.

“Bob” has held several Federal prosecutor posts.  In 1979 San Francisco he indicted the Hells Angels for drug crimes and criminal acts, 18 defendants, convicted only five, but all five verdicts were overturned on appeal due to Bob’s mishandling of evidence.  His superior took over the cases and dropped virtually all charges so poorly had “Bob” crafted them and followed with a trial of the 11 remaining defendants ending in a deadlocked mistrial. Angels 18, Feds zero!

The Enron case was Robert Swan Mueller III’s,  biggest in which he destroyed the accounting firm Merril-Lynch-Anderson putting four executives in jail, but 11,000 innocent accountants on the street.  All four convictions went to the US Supreme Court where they were rescinded nine to nothing for the Mueller errors committed.  Again, Bob poisoned the well of evidence.  Turn the page to today…

While Bob was specifically targeted to the question of Russian interference in the 2016 election he focused on two very short term Trump campaign associates Michael Flynn and Paul Manaford as both had done consulting work in Eastern Europe prior to their association with Mr. Trump.

“Crushing” is a tactic used by prosecutors hoping to turn subordinates on their real target.  This maneuver alone confesses the real intent of one Robert Swan Mueller III.  The target is Donald J. Trump.

General Flynn had memory lapses the Mueller people interpreted as lies in his dealings with the Turkish government, who are not enemies, but allies of the United States, nonetheless a “foreign power,” and subject to the strictures of the rarely enforced “Foreign Powers Act,” a tool in the hands of Robert Swan Mueller III.

Bob put the bite on General Flynn, who is not a wealthy man, making it necessary for him to “lawyer up” in DC where lawyers cost $1,000 per hour!   Soon at a “white knuckle” point General Flynn bailed out with a negotiated guilty plea, but the Mueller crush produced nothing usable on Mr. Trump.  Meanwhile back in DC…

Bumbling Bob gets the bright idea to invade the Paul Manafort residence in a pre-dawn action that would make a great low-budget movie scene, but Bob does not realize he is in “Realville” where Mr. Manafort home is his castle, per 1000 years of English common law, the foundation of American jurisprudence!  He sends a cordon of FBI shock troops to the Manafort home in four-door Plymouths, the standard FBI vehicle.

The “G” men burst thru the Manafort front door, ransacked his home office and carried off boxes of documents including letters and notes to and from Mr. Manafort’s attorney!

This is a serious error and the Mueller gang ignored orders to return said “attorney-client communications” post-haste!  Again, Robert Swan Mueller III shoots himself in both feet to say nothing of having violated a millennium of English Common Law, the foundation on which our law stands today!  You just cannot make up Robert Swan Mueller III.