The Root Cause of Hillary’s Defeat 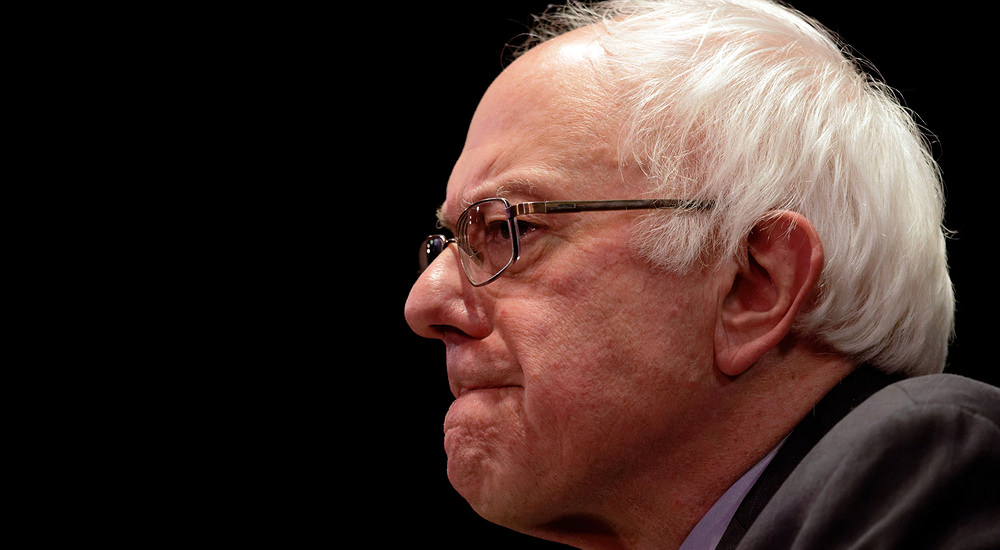 This is short and to the point.

I’ve been listening to a lot of analysis and talk about the reason Trump won and Hillary lost. The data is mostly right in the details, but does not get to the root cause. Knowing the root cause is important. The loss is more about the Democrat party than the Republican party. Why do I say that? Because it was plain to see.

First, the DNC decided they wanted Hillary as their standard bearer going into the general election. They rigged the system primarily with “Super Delegates”. That is how Bernie Sanders could win the primary/caucus and end up with less delegates. People noticed something was very off, but let it go. Big mistake.

Secondly, the DNC needed a patsy to run against Hillary so that it appeared there was a true primary race. Enter Bernie Sanders. Bernie played by the rules (even disavowing the Email scandal) and “appeared” to be a real contender.

Hillary and the DNC were banking on the Millennials going to Hillary. Wrong! They hated Hillary and the DNC and in no way were going to vote Hillary. Liberals are who they are; however, they do not like crooks and liars. They woke up to realize the DNC ran a process where they picked their person and not the Democrat electorate! Further, the DNC were certain the Trump bashing would distract Democrats to what they had done to their own people. Wrong!

So, who remembers the daily grind of news media updates about this huge DNC debacle? You don’t and here is why.

The media in cahoots with the DNC began the hate campaign of false narratives about Trump. We saw Trump fending off the scandals in the daily news. It dominated and in fact gave Trump free TV coverage (but not so flattering).

Trump and his team did a lot of things right, but the damage was already done. There were now a lot of disenchanted and angry Democrats that would stay home rather than vote for Trump. Likewise Trump attracted many people that stayed home in 2012.

Here we are days later with the Democrat party in total disarray while the Democrats all along were predicting the end of the Republican party.

What can we conclude? The liberal Democrats are exactly what conservatives have been saying for many years. They do not trust ordinary people, they are intellectual elites and cannot be trusted. Boom!