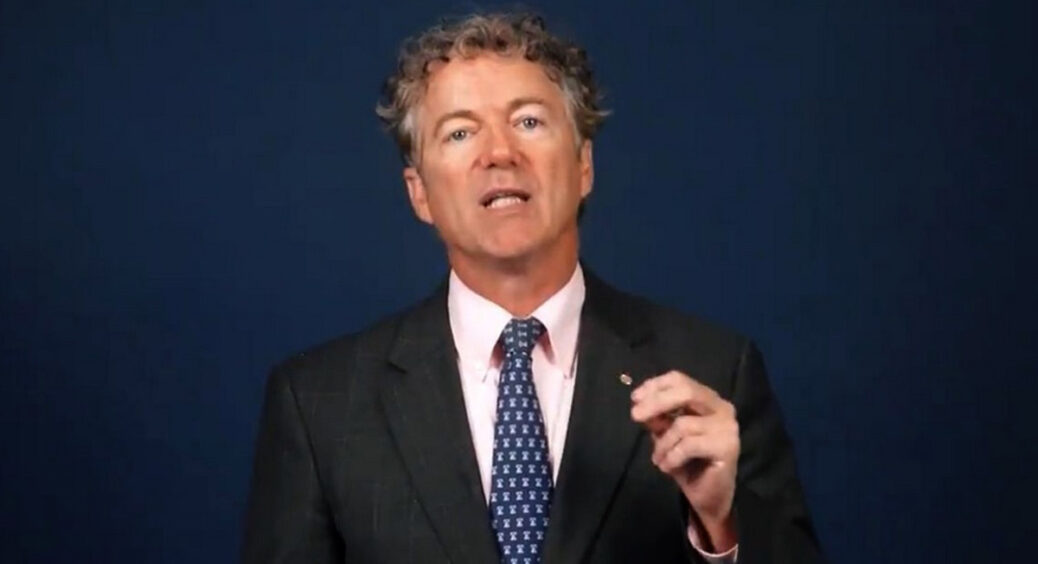 (For those who don’t know, “Festivus” is the running joke for the Christmas season from the TV show Seinfeld.)

“Who’s to blame?” asks Paul, who further argues the bill “ultimately does nothing to truly combat rising inflation rates.”

“At least Americans can rest assured that our military personnel will be perky and energetic even as they pour American taxpayer dollars – and perhaps a few overpriced coffee grounds – down the drain,” he said.

“A growing majority of taxpayers – Republicans, Democrats, and Independents alike – oppose Uncle Sam’s wasteful animal experiments and don’t want to be forced to pay for them. … We’re proud to work with Sen. Paul on our bipartisan efforts to find, expose and defund $20 billion in wasteful taxpayer-funded animal experiments in the U.S. and in hundreds of labs abroad. Stop the money. Stop the madness!”