Rolling Snake Eyes in the 2016 Election 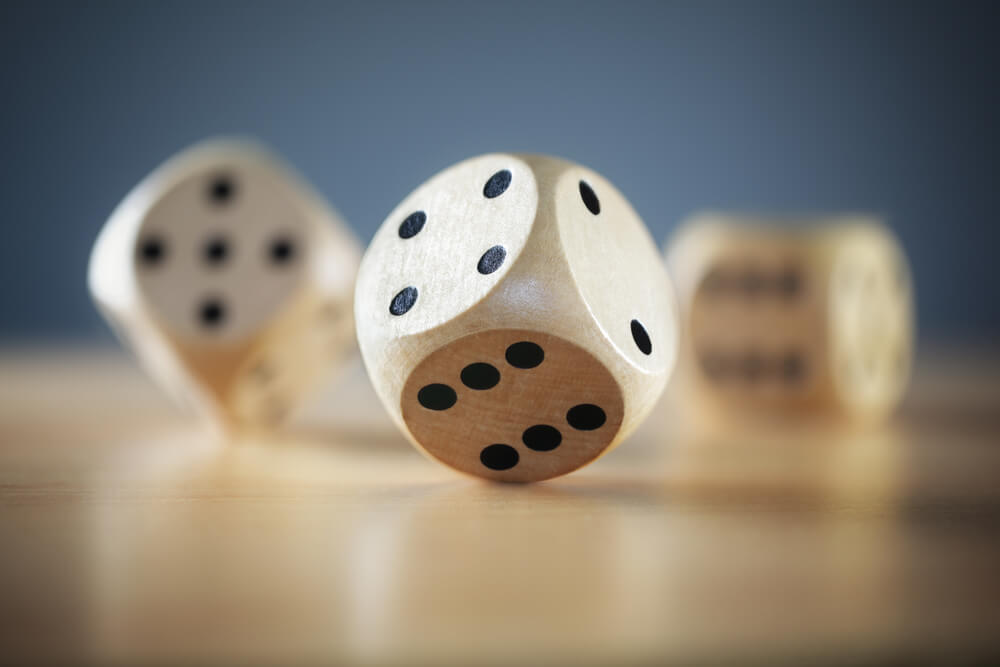 There are still many wild cards in the 2016 election deck. Hillary and Trump are on their way to the convention with delegates in hand but it is only the beginning. Hillary loos like she will dodge the indictment because  the DOJ will not prosecute, but how much damage is done?  Trump still has some high negatives and is seen as not conservative  enough.

Obama’s DOJ is trying to block some depositions from Judicial Watch, so they do not appear willing to prosecute. The House Committee, the FBI, the Inspector General for the State Department, and Judicial Watch say they have evidence to convict Hillary. This leaves Hillary to drop out on her own or be forced out by the Democrat party. Her poll numbers are slipping and there could be health issues  in connection with her fainting and Coughing  If Hillary falters; Biden, Brown. Cuomo, and Sanders could step in. They have the name and access to the money.

Trump doesn’t  have the political record lie Hillary, but has high name identification. Trump has high negatives due to some remarks in the campaign and businesses. Trumps biggest problem  speaks too quickly without all the facts, He has made statements in the past that are different from his current thoughts.

The large primary vote according to Trump is because he was in the race. It could not be that the people are disgruntled with the establishment and Obama after the 2010 and 2014 elections, and they learned staying home and not voting  did little good. You could say that Trump was the first outside politics the had the money and name for a national contest.

Turnout again will be the issue in the general election.  After learning the system is somewhat rigged will the numbers drop off? Will the people return to staying home and not voting because their favorite lost. Voters show they want a change, but is the type of chance clear on all issues?

This election has some new items but the strength of third parties is still in question. The last time a third party was more then a divider was 1968 when George Wallace carried some southern states in the electoral college. It was 1968 that  the Democrats has to go with their second choice as Robert Kennedy was assassinated. In 1912 Theodore Roosevelt came in second as leader of the Bull Moose Party, defeating Republican Taft and giving the election to Wilson. A strange  repeat of the 1824 elections would be shocking..  The House of Representative picked John Quincy Q Adams, a former Secretary of  State, over Andrew  Jackson.

Is a part of the 1850’s alive today?  The topic then was immigration.  Now it is because of the lack of teaching history and civics. The Know Nothing Part.