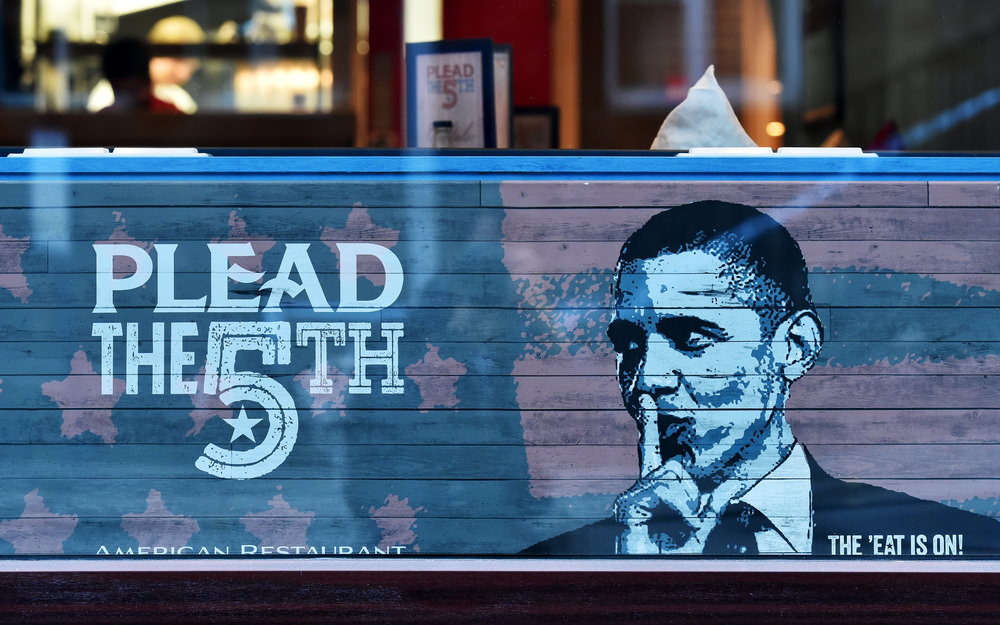 Federal Inspectors General are supposed to be “the head of an independent, non-partisan organization established within each executive branch agency assigned to audit the agency’s operation in order to discover and investigate cases of misconduct, waste, fraud and other abuse of government procedures occurring within the agency.”

From time to time the OIG conducts audits of the department or agency for which they are assigned, to ensure that each federal agency is operating within the law. Inspectors General have full authority to, “issue subpoenas for information and documents, administer oaths for taking testimony, and can hire and control their own staff and contract personnel. The investigative authority of Inspectors General is limited only by certain national security and law enforcement considerations.”

Therefore, by law, no department or agency employee or even cabinet appointee can refuse requests or demands made of them by the OIG. But this is not the private sector, where one can be fined or jailed for refusing to cooperate with official government inspectors. No, this is the federal government, and worse, this is the lawless Obama federal government.

For years Obama’s federal agencies have been flouting the law and denying demands for transparency. Only through independent, private sector, freedom of information act lawsuits has the public been able to discover a fraction of the Obama administration’s lawlessness.

And even then, no one is held to account. Instead they are just moved to another department or allowed to retire with full benefits.

The rogue EPA  is right now, “still blocking its inspector general from investigating wrongdoing at the agency, according to the government [OIG] watchdog’s semi-annual report to Congress.”

The latest instance of malfeasance at the EPA is the accusation of over a dozen women of sexual harassment by a senior EPA official. And here I thought this administration, as well as all Democrats, was all about the equity, safety and tranquility of women in the workplace.

Even the FBI was brought in to investigate this particular matter. But the EPA just used the FBI as a scapegoat, telling the OIG it could not release information on the serial harasser due to the FBI investigation. However, the FBI said it has no such restrictions.

As an aside, have you ever wondered where all the slip and fall lawyers are working? They are at the Obama administration, tasked only with finding ways to skirt the law and prevent information from being available to inspectors and the public.

Finally, the senior EPA official and serial harasser was brought in to be questioned by the OIG. And what was the outcome? We will never know. That’s not completely accurate. No one, including the inspectors, will ever know because he was allowed to retire on the very day he was to be interviewed.

Inspectors have discovered other untoward activity at the EPA, but the EPA’s Office of Homeland Security (OHS) has determined that it, not the OIG, will be the sole arbiter of what “is within OIG jurisdiction. Under the Inspector General Act, the OIG is to have access to all information ‘available to’ the agency. Only the OIG – not some agency component – can determine whether it will pursue or forego further investigation of a matter.” Why does the EPA need its own Homeland Security department? I’m just asking.

But as I’ve stated, this is the lawless Obama administration. Acts and laws passed prior to the ascendancy of The One are of no account. He and his administration have long ago adopted the attitude of catch us if you can – and almost 8 years in, very few, including the OIG, have had success.