Rocker Charlie Daniels has an Important Message for America 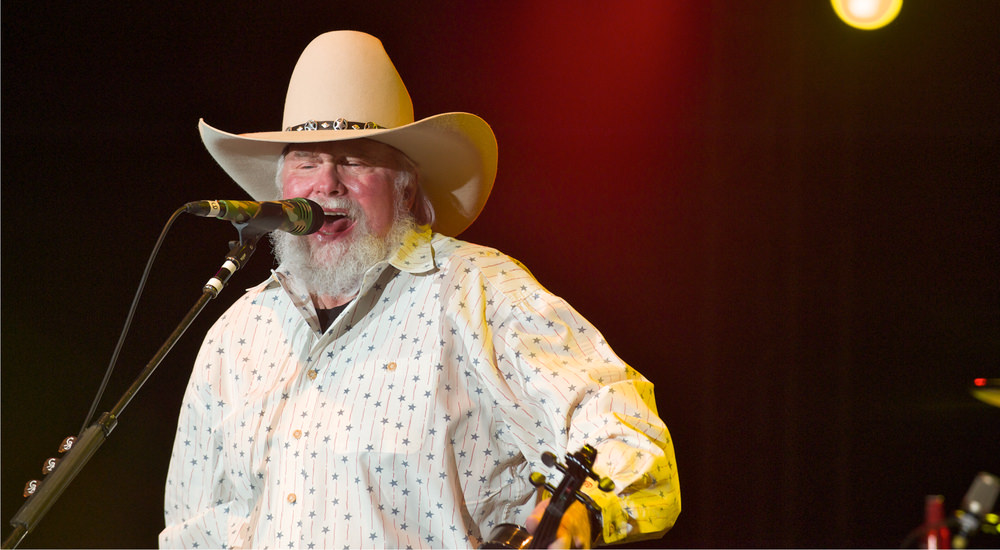 Country Music star Charlie Daniels is as American as Baseball and Apple Pie, and he recently took to his website to urge Americans to reconsider how they speak to each other and how they treat each other.

Daniels starts by referencing the Civil War and explaining that the war should have never taken place. He says that many of the mistakes we see being made in the days, weeks, and months before the Civil War are begin repeated today by a young and angry generation.

Is this not the same attitude we see on the streets of America today?

I see young people interviewed on television who can’t even articulate the reason they are protesting. Others bent on destruction who probably espouse no cause but chaos.

I’ve seen hysterical protestors screaming about First Amendment rights which they seem to think only protects them and those who think like them and that the opposition has no first amendment protection and ahold be shouted down at all costs.

The rhetoric is becoming hotter and more nonsensical, the radical element more apparent, the violence and destruction of property more common place.
The pot is boiling and it’s only a matter of time before there will be blood on the streets.

Americans have the right to civil disobedience, a right to gather and demonstrate against some policy they feel is unfair or harmful to the country at large, but they do not have the right to interrupt commerce, break windows, burn cars or do bodily harm to those who disagree with them.

People who won’t listen to reason, who ignore the law of the land, who try to stifle the opinions of others tend to forget that there is an element of violence on the other side as well, a side that, thankfully so far has not yet have not come forth.

But, should these conditions continue, someday soon the violent elements of both persuasions will find themselves on the same streets and, what will ensue will not be pretty.

Learn from history or repeat it.

Charlie is right. Now is the dangerous moment that requires every American to carefully consider what comes next. If we fail to moderate our anger, to consider our words carefully, and to treat each other with the humility and respect we each deserve… it could lead us further down a terrifying road.