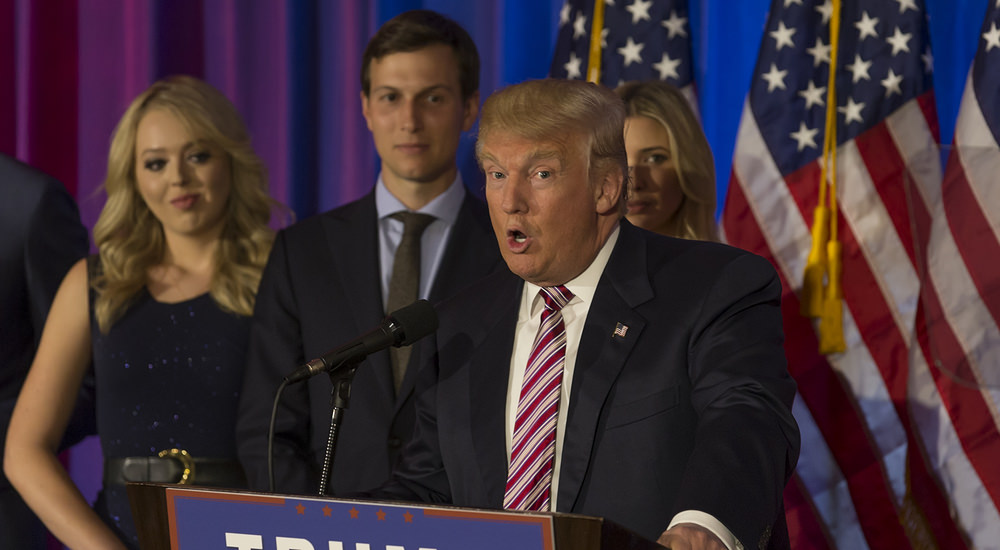 The looming nomination of Donald Trump at the Republican National Convention is making passions surface from both sides of the fence. Conservatives who think he’s too liberal have joined forces with moderates who think he’s too risky to form a loose coalition trying desperately to block his nomination and insert a replacement. Supporters are calling on those who have accepted Trump as the only viable way to stop Hillary Clinton to join their efforts in pushing Trump to the nomination they believe he’s earned.

The Republican party is in turmoil, but thankfully the weakness of the presumptive Democratic nominee is still giving them hope.

The most prominent efforts to stop Trump are manifesting in an effort to “free the delegates” to be able to vote their conscience rather than being bound by their state’s voting rules. They have two potential victories notched on their belts in the past couple of days. First, anti-Trump forces on the rules committee believe they have the 28 votes necessary for a “minority report” which would propel their efforts to release the delegates to a vote from the delegates themselves. The second came from a Virginia judge who said that delegates cannot be bound against their conscience.

What are the pros and cons of a delegate coup?

A coup would damage the party and likely push Trump to take negative actions, including an independent run. At the very least, he might get his ultimate wish of launching a media empire that would certainly work against whoever the GOP nominee ended up being.

In other words, a coup would result in a civil war.

This really comes down to a question of the future. Would risking a Trump nomination do less damage long term than a Republican civil war? In the modern era, the GOP has never faced so much risk on both sides of a debate.