Rio Olympics: The Worst Ever 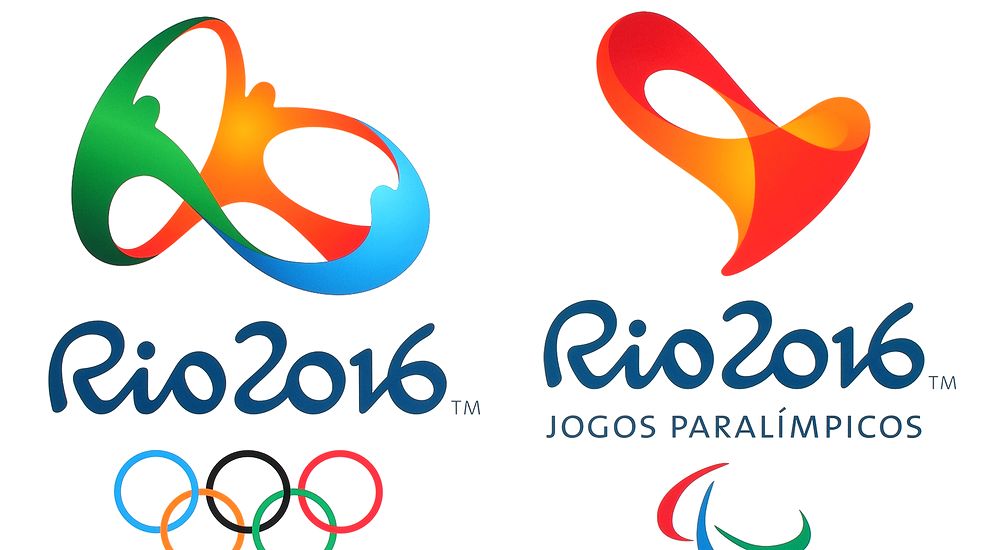 Water filled with sewage, air not fit to breathe, a terrorist threat, the Zika virus, athletes opting out, athletes kicked out – and, oh yes – Brazilian cops and firefighters saying you won’t be safe in Rio de Janeiro.

A couple of weeks ago I saw news footage of Brazilian firefighters and cops greeting arriving passengers with signs to the effect that they would not be safe in Rio since the government wasn’t paying them. With the high crime rate in Rio, that is a serious concern. That was about the same time that it was announced that the Zika virus was concentrated there and would pose serious risks to athletes and visitors.

Then we got word that one of the violent Guantanamo Bay terrorists that Obama released to live the good life in Uruguay had escaped that nation, and was presumed to be on his way to Rio. Hopefully, he just plans to watch the games, but considering his former occupation it would not be a stretch to think he might plan something more – explosive.

Then there are the athletes. Many of the Russian athletes will not be allowed to compete because they have engaged in doping. And others (particularly American athletes) have opted out of the games or said they are considering doing so because of the dangers to their health. I was very surprised to see a report that the American basketball team has devised a brilliant way to protect their health. They have rented a small cruise ship and will stay there when they aren’t competing.

But by far the worst problems are the water and air. Drinking and breathing are two very popular activities among humans. And it seems that anyone who lives in or visits Rio is risking his life very time he engages in either of the

The photo below shows the filth in Rio’s Guanabara Bay, where the sailing events will take place. (Don’t fall out of your boats, boys and girls!) The government warns its citizens not to put their faces in the water in the areas where the swimming competitions will take place. Unfortunately, the athletes will not have any choice in the matter if they choose to compete.

Worst, raw human sewage is dumped into all the waters where these world-class athletes will be exposed. And Brazil has lied about the water quality to the IOC (International Olympic Committee) for years. See the linked article from the British newspaper The Guardian: “Athletes at Rio Olympics to Compete in ‘Basically Raw Sewage’, Study Reveals.”

Brazil promised to clean up at least 80% of the sewage and trash polluting the areas where the athletes would compete. But an Associated Press analysis of the water has found that it is still “disgustingly polluted” and has “disease-causing viruses directly linked to human sewage at levels up to 1.7 million times what would be considered highly alarming in the U.S. or Europe.” Athletes who participated in test events have suffered serious illnesses and even MRSA (the “flesh-eating” virus) infections.

Experts say that the only thing worse than Rio’s water is its air. Again, Brazil lied about this repeatedly, certifying that its air quality met or exceeded WHO (World Health Organization) standards. See the linked article from The Independent, another UK newspaper: “Rio de Janeiro’s Air More Deadly than Its Water, Study Finds.”

Shockingly, calls by international experts to postpone or cancel the Olympics due to both the dangerous waters and the equally dangerous air have been ignored.

Making matters even worse (if that is possible) is the fact that another half million people have descended on Rio for the Olympics, magnifying the pollution problems. Think of all the extra vehicles adding to the air pollution, and at least two million more toilet flushes each day. And when the half million go home, they will leave behind thousands of tons of garbage with which the city is ill-equipped to deal.

So what happened? Seven years ago, when the IOC made the decision to allow Rio to host the games, Brazil had one of the fastest growing economies in the world. Today it faces its worst recession in 100 years.

Unfortunately, Brazil had its own version of Obama – a corrupt president named Dilma Rousseff, who has now been impeached. Unfortunately, her replacement, former vice-president (and now interim president) Michael Terner is as corrupt as Hillary. Together they have plunged the once prosperous Brazil back into third-world status.

It’s amazing how much damage politicians can do in as short a time as seven years. The difference between Brazil and the US is that in Brazil the damage is much more obvious – like a bulldozer smashing into a building. The damage that Obama, Hillary, and the Democrats have done to the US, its economy and its foreign relations has been more subtle – like termites eating away at the structure of the building. On the surface, it doesn’t look too bad. But, with the structure compromised by the termite holes riddling it, all it will take is one good wind to blow it down.

THIS ARTICLE WAS ORIGINALLY PUBLISHED AT: