A Revolution, A Movement By The Youth 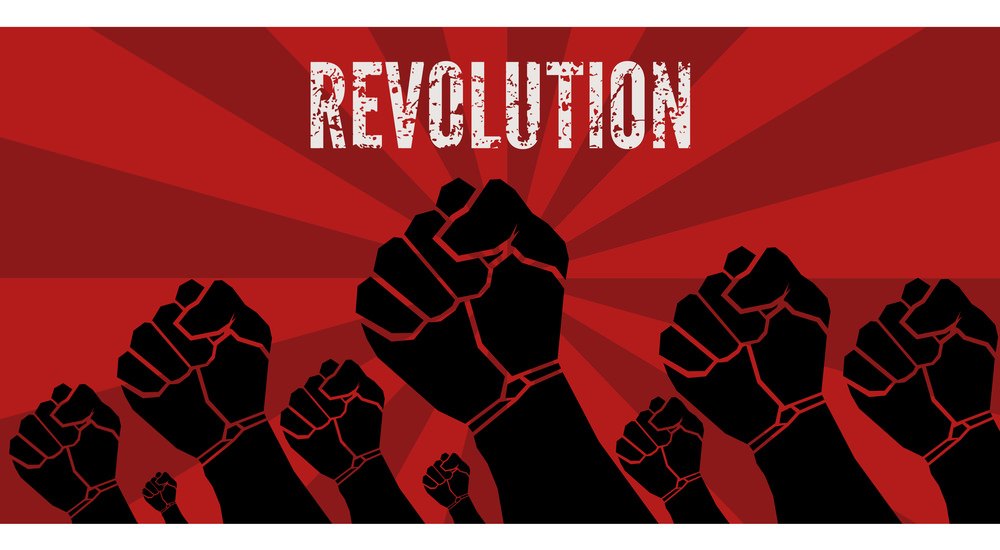 Our world is undergoing massive change, and mainly, it is the gravity of the direction of this change that has inspired me to write this article, and in particular the plight of the youth, and the way they have been marginalized by world governments; high unemployment rates among the youth is rampant, lack of opportunities to advance in life, and the dilemma which has confined them in parental homes unable to break free and become independent adults.

It is not a spectacle confined to the third world, but it is a wide spread phenomenon in the western world, and it is a global problem becoming a norm.

This is a generation that has been undermined by the political elite, children born between the late 80:s and during 90:s, a generation which has experienced a drastic deterioration in the quality of education where critical thinking is discouraged, and rather submissive and suggestible values are encouraged. These kids have struggled through a devalued education system which in the end offered no employment, and the few who attained jobs, discovered to their horror that the salaries were mediocre, and unsustainable for a decent living. This is the generation that has lived the longest with their parents due to lack of jobs or underpaid jobs and cannot afford to buy a home due to an inflated real estate market.

But this is not a lost generation. The youth are talking matters in their own hands, devising means for a better life and a secured future. They are a smart generation, they know they have been ignored by the powers that rule, left without opportunities, abandoned, and undervalued, yet they possess skills, knowledge, and a big dose of self-motivation and confidence. They are the most innovative generation of all generations. They are computer literate, sociable, business oriented, courageous, and they are experts at social media.

They are creating a revolution, clustering around the internet, starting online businesses, becoming consultants, coaches, organizing webinars, video courses, educating others, and their market is the global stage. They are holding hands, helping one another on social media, coaching each other, sharing on Facebook, and Twitter, and they are getting ahead. Unlike other generations, this generation is determined not to leave anyone behind, they are committed to lifting a whole generation. They meet in world cities, connect with one other at conferences, engage and encourage each other, they are getting to know one another, while celebrating their successes. They are becoming millionaires at the age of 25, and setting goals to become billionaires. They are rebelling against the political, economic, and social system that has abandoned them. They are a force to be reckoned with. They are on the move, inviting others to join the revolution.

They are a generation without race, creed or colour, they embrace each and every- one without old fashioned denunciations of background, ethnic origins, or social class. They are connecting across continents and their ethics are clear, to succeed in life without the bondage of debt or politically fabricated artificial barriers which prevent people from attaining their full potential. Their market place is the world, but they are not talking about globalization, rather they are speaking about progress, financial independence, and advancement for the largest number of the masses.

They are active on social media, telling kids, down the college pipeline that education is worthless, degrees and Masters graduations, and PhDs’ are a thing of the past, it is gone, done with, it doesn’t pay the bills, and that students loans are not a virtue to be tolerated. They are telling one another to drop out of College and join the revolution, and they are succeeding.

It is an inspiring generation, a genesis determined to change nations.

M.M. Justine is a Corporate Executive and the Author of “TheTraitor’s Trilogy”. She is widely travelled; lived and worked on four continents. She writes fiction from facts to educate the unknowing, depicting the turbulent world we live in. For more information, visit http://www.mmjustine.com/

www.mmjustine.com/
Column at KingsCalendar
Author of “Traitors Unleashed” (See the Youtube Video Clip) and “Traitors from Inside Out”