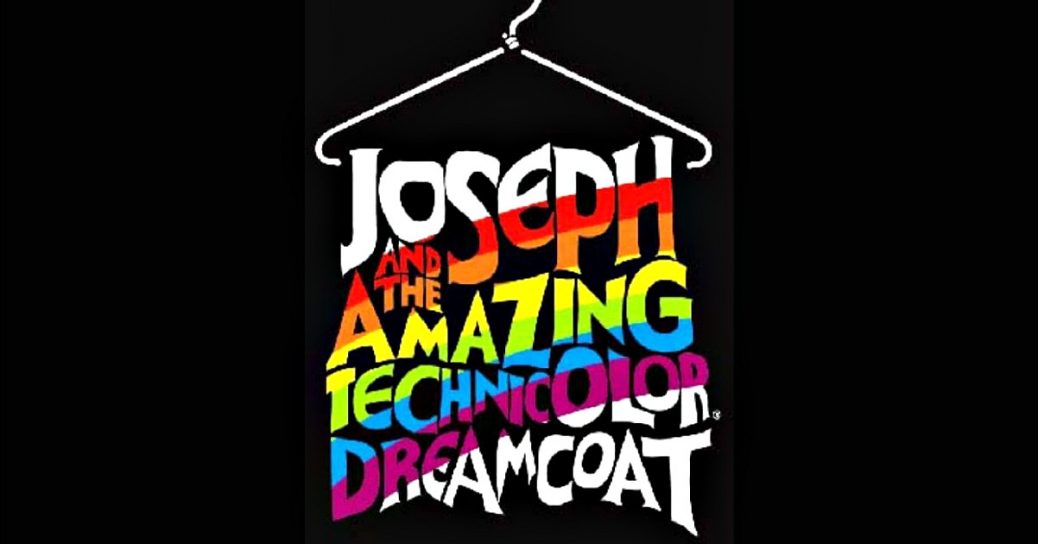 Most of us are familiar with the biblical story of Joseph and his multicolored coat, which his father, Jacob, made for him, as a sign of favoritism. Joseph’s brothers became jealous, threw him into a pit, and then sold him as a slave, and Joseph ended up in Egypt, eventually becoming second-in-command to Pharaoh himself. Joseph eventually lures his brothers down to Egypt as the viceroy, unbeknownst to them that it was Joseph, as it had been 22 years since they sold him, and he revealed himself to them.

This major biblical event was the precursor to the Israelites becoming slaves in Egypt until Moses took them out, an event which Jews commemorate on Passover.

The story of Joseph is a major catalyst, if not the main precursor, to most of the Torah (Five books of Moses). The entire story of the Exodus is based on it. And no one would deny that it was the children of Israel who came to and left Egypt based on this event.

As reported by Truth Revolt, a children’s production of the musical Joseph and the Amazing Technicolor Dreamcoat, originally written by Andrew Lloyd Webber, scheduled to play in September at the Artsplash Festival in New Zealand, was criticized by the original musical’s lyricist Tim Rice for replacing the phrase “Children of Israel” with “Children of Kindness” without his permission.

The change in lyrics was noticed when song sheets were handed out to the participants. One woman saw the change and questioned on Twitter why they changed the lyrics and if they had permission to do this.

Rice responded that they did not, and subsequently tweeted his chagrin at the festival’s account.

The Wellington City Council, which partially funds the festival, promised Rice it will force the production company to put the original lyrics back in.

But, as reported by Christian Today, Artsplash coordinator Mary Prichard and her team made the changes in order to “keep life simple” for the schoolchildren. Prichard added that she wanted the music to cover kids from all countries and backgrounds. She then apologized on Facebook, saying how she “would never consider doing anything racist or anti any religion.”

However, according to New Zealand Jewish Council president Stephen Goodman, it was a clear case of unnecessary political correctness. Additionally, Jewish academic Dr. Irene Lancaster said that the move is clearly part of an anti-Semitic agenda that is plaguing the West.

It is sad to say that this story is not surprising in the least. This indigent comes from the same mentality that leads to the failed and naïve notion that peace between Israel and the Palestinians can be achieved and that giving away half of Israel would do that. It is the same worldview that thinks that both Muslims and Jews have equal claim to Jerusalem and that it is not the capital of Israel. And it is truly egregious that most world leaders believe that even the Western Wall, the one remnant of the Jewish Temple destroyed by the Romans in 70 A.D. (600 years before the rise of Islam) and currently the holiest site in Judaism, does not belong to the Jews.

This is what happens when a worldview is based in feelings and not in facts. As Ben Shapiro says, “facts don’t care about your feelings.” But when feelings take over, facts fall by the wayside, and these types of stunts, such as the one of the Artsplash festival’s blatant whitewash of history, are the fruit that bears.