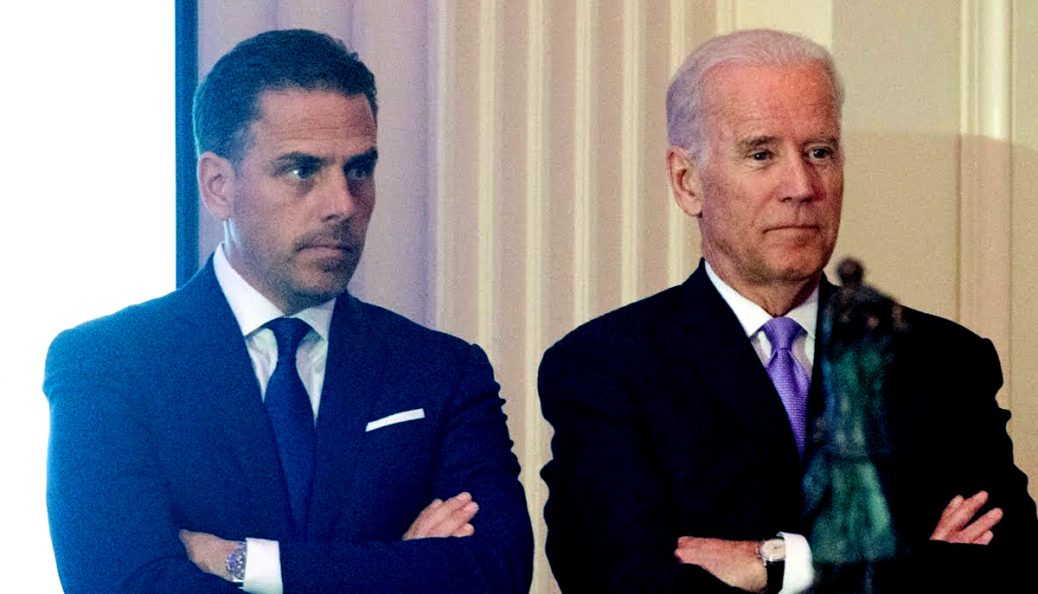 Joe Biden has repeatedly claimed he never had any part in son Hunter’s shady business deals, but the latest release of emails proves that Joe attended dozens of Hunter’s meetings with clients.

The emails prove that Joe Biden is an abject liar where it concerns Hunter’s shady — if not illegal — million-dollar deals with foreign companies and governments.

The breakfasts, lunches and other gabfests between 2008 and 2016 raise questions about whether Hunter was relaying messages to his father on behalf of foreign clients, and cast new doubt on the president’s repeated denials that he had any role in his son’s shady overseas business dealings.

The meetings were found in a review of the personal calendar on Hunter Biden’s abandoned laptop.

Eric Schwerin, the president of Hunter Biden’s investment company Rosemont Seneca Partners, is named as a calendar invite recipient on 21 of 30 listed meetings, with a green check frequently indicating his confirmed receipt of the invite for meetings with the vice president. Schwerin was a longtime Hunter Biden business confidante, and had access to the elder Biden’s personal financial information.

There is only ONE reason all these foreigners — from countries like Hungary, Ukraine, and China — were meeting with crack-head Hunter. They expected that their money would buy them influence with a vice president.

Hunter was selling influence. That is all he has. No skills, no expertise, no investment success track record. All he has is Joe Biden.

What he and his father have been doing for decades is illegal. And Joe is up to his senile neck in it all.