Trump’s Worries would be over if he became a Methodist 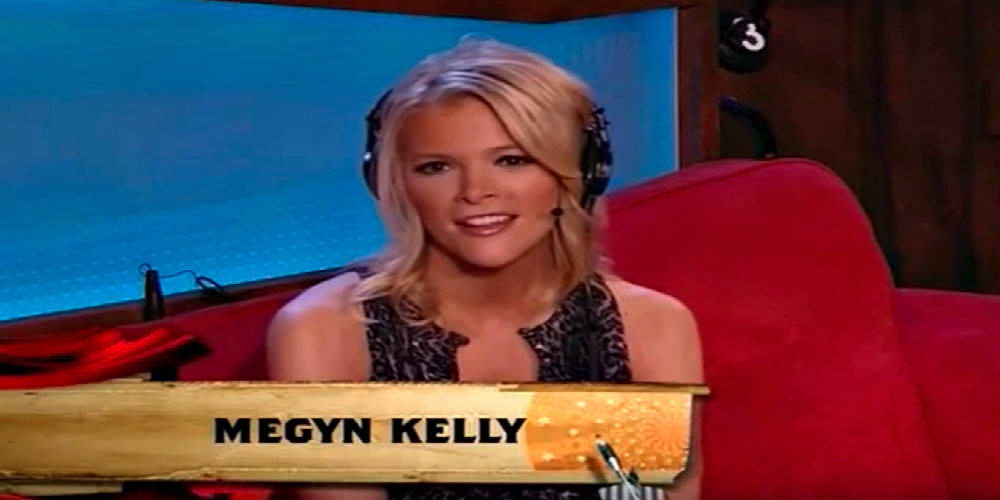 Megyn Kelly of Fox News immediately after Sunday night’s debate observed, “America didn’t win.” Others noted over the next several minutes, hours, and days the following regarding various actors and referents of the debate. Trump: “escape artist.” Debate: “a low moment.” America: “inches from going down a rat hole and we’re talking about another video.” Trump: “not contrite, otherwise would be an improved performance.” Trump: “back in this race.” Trump: “came out normalized.” Trump: “Pivoter in Chief.” Trump: “has momentum.” Trump: “stabilized his campaign.” Trump: “wasn’t mean.” Trump: “he prosecuted the case against Hillary Clinton.” Trump: “a master chef carving her [Hillary] up.” Trump: “thumped her for ninety minutes.” Paul Ryan and leadership: “our so-called leadership.” Trump defectors: “should join the Democratic Party.” Trump: “his supporters are rednecks.” [See below a list of who said what, in the order of their public statements.]

We have been treated to quite a production. Wikileaks emails and a NBC News video were dropped on the public two days before; then the pretend outrage of the Left and Right before the debate; and then the pretend polling to confirm the outrage of both sides after the debate. We watched as Paul Ryan pretended to back Trump by inviting him to a rally in Wisconsin so he could later publicly express a rebuke of Trump on Saturday morning. After Trump’s remarkable comeback debate performance Sunday night, on Monday morning Ryan announced after a conference call with twelve select members of the House he had abandoned involvement in Trump’s presidential bid in order to save the House, to keep it in Republican hands. Congressman Louie Gohmert later described the conference call with the “so-called” Republican leadership. He testified eleven of the twelve select members of the House disagreed strongly with Ryan, made their case in no uncertain terms, all with no effect on Ryan.

Should we ask, “Is writing my congressman a big fat waste of time?” We’ve heard the stories about what Congress was like decades ago. Members argued vociferously for hours on the Floor, then immediately walked out the chamber doors with arms around each other’s shoulders, laughing and telling stories. We were never those people they wrapped their arms around, though they did kiss our babies. On Monday the eleven had a chance to convince Ryan; what with their connections, relationships, and maps showing where the bodies are buried. At least we want to think so. Not us. After eight long years of fruitless writing, tea partying, and haranguing; we know better. That is why so many voters have settled on their one last hope, a hero outside the House and the Senate, a hope outside of Washington, D.C. He is even technically outside of Manhattan, as far as inclusion by New York’s elite of the elite are concerned. He is the hero Boehner, McConnell, Ryan and countless other so-called GOP leaders gave birth to: Donald Trump.

Donald Trump’s worries would end in a moment if he simply changed denominations, from Presbyterian to Methodist. John Wesley had an advantage over Trump when he went about London and England preaching the Gospel in the social atmosphere of his time. Wesley was singing self-debasing hymns, convincingly: Amazing Grace by former slaver and reported rapist John Newton and Alas! And Did My Savior Bleed by Isaac Watts. “A wretch like me,” and “Such a worm as I” were phrases Wesley and Methodists wore as monikers, sported as scars from a fight. What could the power brokers and media of his time accuse Wesley of after he already had subscribed to “all of the above sins: A, B, C, and D?” As a Methodist Trump could methodically say, “I am a wretch and a worm, only forgiven.” Come to think of it, James Dobson has reported Trump recently converted. Trump himself has claimed he is a different man than he was years ago. That sounds so much like, “saved and sanctified” in the world of a Christian.

Or Donald Trump could say, “I am an American with faults.” That is quite a bit more than Hillary Clinton can claim for herself. Along with all her faults she has sided with open borders, with the dream of all Americans becoming global citizens without singular loyalty to our own nation’s sovereignty. She would require those who freely practice their religion to quit doing whatever they are doing whenever a PC individual objects, for whatever reason. And we can be certain her selection of activist judges would be for the purpose of rewriting the Constitution and Bill of Rights without adherence to the required amendment process. She has advocated for “share the wealth,” legislation which is a clear violation of both the takings clause of the fourth amendment.

So the idea Hillary Clinton shared in the hopes and dreams of the first Americans, that she would have been a signator in 1776, to the Declaration of Independence is highly, highly doubtful. Political Correctness alone would have driven her from the room, if just one of the signers held slaves. Hint: There was more than one good American with flaws, more than one forgiven worm or wretch that owned slaves who signed the Declaration.