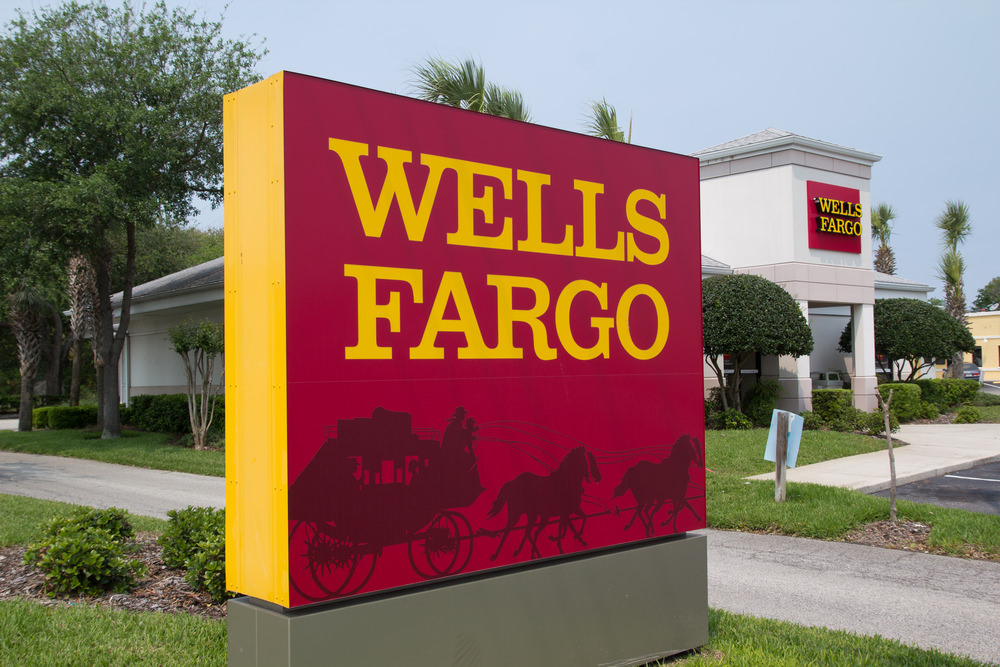 John Stumpf, CEO of Wells Fargo, was grilled by the Senate Banking Committee over unethical and potentially illegal account management practices at his bank.

John Koiskinen, head of the IRS, appeared before a House impeachment hearing to answer for destruction of evidence and obstruction charges from House Republicans.

We also saw Heather Bresch, Mylan CEO, appear before another House committee in response to an investigation into the flurry of Epipen price gouging accusations.

In each case, the common response from the senior person in charge was, “I take full responsibility for . . .”, followed by a delineation of the problems, excuses and diversionary issues that are obvious to anyone looking at their particular quandary.

Yes, CEO Stumpf was RESPONSIBLE for the actions of Wells Fargo bankers who opened 2 million fake accounts. He was, in fact, the CEO, and those individuals all reported up through his AOR (area of responsibility).

Yes, Director Koiskinen did head up and was RESPONSIBLE for the IRS during a time when Cogress was reviewing the practice of delaying conservative non-profit tax determinations and destruction of evidence under subpoena in the IRS. The individuals who trashed hard drives, delayed FOIA requests and pled the 5th in response to sincere congressional inquiries did, in fact, report up to him.

Yes, Ms. Bresch is RESPONSIBLE for the entirety of pricing decisions and financial results at Mylan as its CEO. Whoever determined that the Epipen should be repriced up to $800 from $300, when Mylan holds the sole injection delivery patent and can produce the only generic option, did, in fact, work in the organization for which CEO Bresch was responsible.

What was largely ignored in each of their congressional inquiries is the difference between RESPONSIBILITY and ACCOUNTABILITY.

One can be responsible for overseeing the actions of those who report to them, but being accountable is a completely separate issue.

For too long, and in too many positions of leadership, particularly in the public, non-market sector, the person in charge who was ‘responsible’ has not been held accountable.

The private sector and it’s free-market mechanisms are more effective at isolating accountability to individuals. However, it is is equally well-documented that a corporate firing normally comes attached with a public statement of ‘early retirement’ and a comfortable golden parachute to soften the landing for the exited executive.

Rarely, are corporate and public leaders truly held accountable for the actions and results over which they are responsible.

As Senator Warren delivered her strong and rightful rebuke of Stumpf, it should be noted that she could similarly be asked, “where are my promised $2500 savings from Obamacare?, “why did I have to give up my doctor on passage of the AACA?”, “how do you explain the $20 trillion in national debt my as yet unborn grandchildren now own?”, “why is the VA still mistreating our veterans?”, etc.

It’s easy to be ‘responsible’ for something . . . once elected or landed in position, to sit in a corner office and collect a nice paycheck and guaranteed pension, while telling someone else what to do, all the while hiding behind bureaucracy, complicated regulations and processes, human resources and legal staffs, and corporate and government committees.

It’s far different to be ‘accountable’, and made to personally and individually own the results of the actions which occurred on one’s watch or direction.

One might define bureaucracy as the textbook example of ‘responsibility with accountability.” If so, then the reverse would be ‘accountability without responsibility”, which many would say is what happened to the fired bankers at Wells Fargo. Some would also describe that as terrifying.

America at its best functioned under the idea of individual responsibility – hard work, gaining an education, making wise choices, providing for oneself and family, pursuing the American Dream, and being a productive member of your community and society.

Under individual responsibility, one has to own the results of their actions, accept accountability – consequences – for their shortfalls and mistakes, and then decide how to move forward. A running back, given responsibility to hold onto the football, who has a fumbling problem will find himself experiencing the consequence (accountability) of getting to sit on the bench. A bank robber who takes the responsibility of relieving the local branch of their cash will normally be held accountable for their actions in a Federal penitentiary.

As the ideas of collective responsibility, corporatism and crony capitalism have taken root – closely tied to the expanding power of the public sector, in government, academia and the closely-aligned media, and the growing interconnectedness of private and public enterprise – individuals are absolved of the consequences of their individual actions and can hide behind the system, the process, the complexities, the nuanced views, and the collective weight of administrative machinery that grinds down any effort to reward or place accountability on the individual.

The private sector retains many aspects of individual responsibility, as we saw this week in the willingness of Mr. Stumpf and Ms. Bresch to appear before the inevitably-hostile congressional panels. They made gallant efforts to defend their respective corporate positions, knowing they would have a board of directors to report back to, and legal departments anxious to avoid class-action suits based on their CEO’s public comments.

In each case, though, neither Stumpf, Koiskinen or Bresch understood the notion of accountability. Saying ‘I’m sorry this happened’ isn’t enough. Saying ‘we’ll make it right’ doesn’t cut it. Promising that ‘we’ll do better next time’ is a hollow statement.

Yes, they should each be sorry and filled with personal sorrow. Let’s hope they are sincere in the promising of refunding fees and repairing the shattered credit of thousands. Let’s even assume they’ll fix the 501c3 application process, quit destroying records under subpoena, and make the price of life-saving Epipens affordable to every Family.

Those are all actions for which they are responsible, they control the budgets, organizations, plans and activities of their enterprises,and as the senior leaders, they can personally make those actions happen.

Mr. Stumpf, careers were ruined and lives were thrown into turmoil by the actions of Wells Fargo, for which you were responsible and, not coincidentally, you and many others profited enormously.

Mr. Koiskinen, you allowed the IRS to subvert the will of the people to oversee and correct the oppressive actions of the government’s most-feared agency, while retaining your position, power and pension.

Ms. Bresch, under your watch and your authority, Mylan took advantage of countless families with no other options, earning millions for your company and yourself.

You were all responsible.

Now, how will you be held accountable?

That remains to be seen.

Even among our most revered and senior leaders, responsibility is rarely joined with accountability. Hillary ‘took responsibility’ for the Benghazi disaster and deaths of four Americans, her home-brew email server spewing classified secrets, and forgetting scores of classified briefings. Now she’s running for President.

Four brave Americans were accountable and took on the consequence for our potential future president’s actions or indecision.

Spare us for thinking that personal accountability is a rare concept in 21st Century America.