The Responsibilities That Accompany Natural Rights 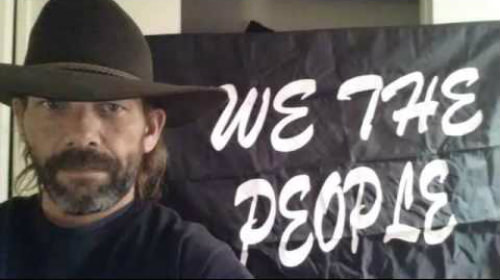 Scott Drexler, incarcerated political prisoner awaiting trial for the Bundy Ranch incident of 2014, discusses the sacred responsibilities and duties that accompany the enjoyment and exercise of natural rights. Co-founder of the Party of the Western Republic, Drexler offers this treatise on what evinces a true moral and integrity-based display of the citizen’s natural unalienable rights.

These duties are essential to the moral fiber that weaves the construction of the true libertarian. The principles therein are pillars in the foundation of what will be required of members of the Party of the Western Republic.

Drexler delineates the difference between civil, natural, and Constitutional rights. Natural rights and morality must have a bar standard for measurement; Drexler establishes that religion must have a rightful place in the exercise of natural liberty. Natural rights are declared to be independent of the laws and statutes of man. Ultimately, rights and responsibilities are congruent and of equal importance in the pursuit of liberty.