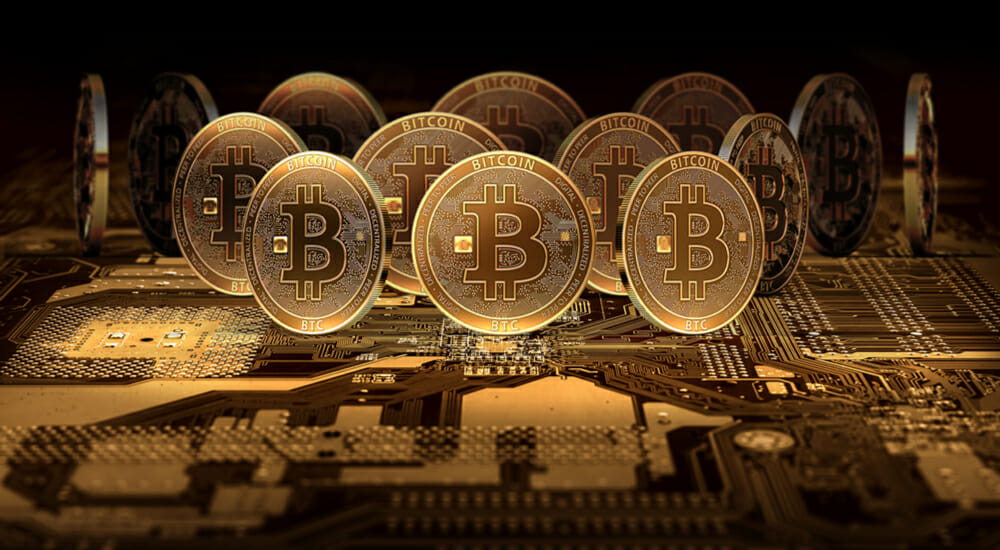 The response by a number of Bitcoin companies to the threats by the Canadian government that their accounts will be frozen is truly hilarious.

One of the measures that Justin Trudeau’s fascist government is attempting to implement ahead of the crackdown on the Freedom Convoy is to perpetrate economic warfare against the peaceful truckers and to take away all their bank accounts, their money, and their livelihoods.

Check out these replies:

This was the team’s response. pic.twitter.com/uyW9OWs1LS

“Please look up how self custody and private keys work,” the company chided the government. “When the Canadian dollar becomes worthless, we will be here to serve you too.”

The company also was moved to add even more safeguards against government action:

Speaking of which, we will add a non-email login option and make it a priority in our roadmap.

In the wake of ongoing turmoil taking place in the Canadian capital of Ottawa, Deputy Prime Minister Chrystia Freeland has requested, via the Emergencies Act, that various financial services companies freeze accounts of those linked to protesters occupying the region, as well as those providing funding to the protests, but not present physically.

Regardless of whether the protests resonate with individuals or not, financial seizure is an unprecedented action that must be taken seriously. It’s with great consideration that we would like to share our official response to the request that Canadian users’ Edge accounts be frozen.

I have never been a big supporter of crypto currencies. But if our supposed “democratic” western governments are going to use economic warfare against us to force us to do their bidding, then maybe they are a better idea than I thought.