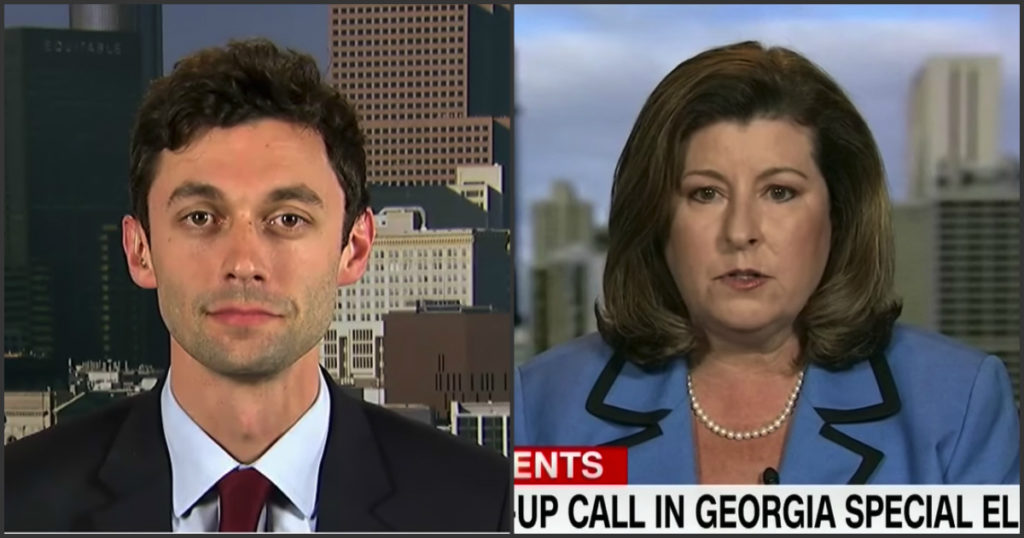 Even the Democrats have to admit that Trump has guts.

As important as it is for him to maintain a Republican majority in the House, he tapped four important Republican Congressmen to serve in his administration – two in his cabinet, one as his budget director, and one as CIA Director. There was a chance that one or more of the Congressional seats this left open could be snagged by Democrats, but he was confident in his ability to work with the party to make sure all four seats remained red – and they did. 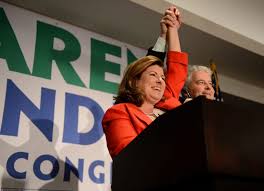 I don’t have time to go into all four, but two victories were won last night in special elections in SC & GA. The GA election of Karen Handel stands out because the Democrats were so desperate for a win that they spent $30 Million to elect a politician who didn’t even live in the District. (This was the most expensive House race in US history.) The polls said the race was neck and neck. But Handel won with a 6% majority.

Frankly, I’m baffled as to why the Democrats are baffled. It’s clear as crystal why they lost. They brought in Hollywood celebrities to endorse the Democrat. That might work in CA, but it sure didn’t work in GA. Almost all the money they spent came from rich Democrats outside GA. Georgians don’t appreciate outsiders meddling in their elections. They tried to make a local Congressional District election a referendum on Trump; that was just plumb dumb, as they say in Georgia.

Overall, the Democrats did everything wrong, and they got what they deserved – nothing. Regardless of the opinions of the elites, the pundits, and the pollsters, Trump has shown that his popularity with the people who count – the voters – can still bring home the prizes. Under Obama, the Democrats lost over 1,000 seats nationwide. Under Trump. these four special elections are great predictors of Republican gains in the House, Senate, state legislatures, and governor’s mansions in the 2018 mid-term elections.