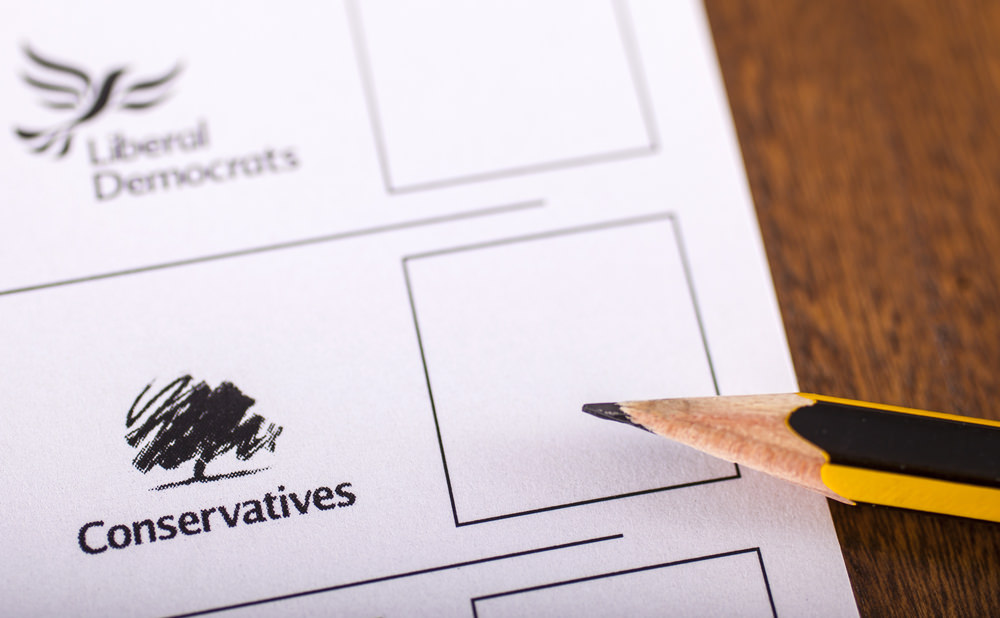 The ideals that are the platform for the Republicans are:

2] A restoration of the Constitution

3] America’s natural resources which are energy, agriculture, and environment

4] Reforming the government to serve the people

Now one would have a hard time to see much of the constitution in this platform, and much less in government and more in individualism, which is what the Constitution was built upon.

The ideas for the Constitutional Conservatives are:

1] Above all, the protection of the 2nd and 1st Amendments of gun ownership and freedom of speech.

5] Complete adherence to the Constitution

7] American values not limited to respect for human life, personal responsibility, and love of country.

Any layman could easily see a drastic difference in the two ideas, and see that one is generic, while another is explicit and less invasive. Anyone who wishes to live their life as they wish, and to pursue happiness in a fashion that they wish would never choose the Republican platform over the ideals of a true Constitutional Conservative.

What truly is the American Dream? Is it one of becoming rich, being left alone from regulations, the ability to pursue a life of danger, or is it what the Federal government mandates is the American dream? Do we want a President trying to micromanage 360 million Americans? They, the Republicans want to restore the constitution, while Constitutionalist only wants the governments to follow the letter of the Federal and State Constitutions. Conservatives no longer want, at the whim of some lobby, or special agenda group for a change in the law. Remember for every law to stop one thing, there is a loss of our Freedoms. Our freedom to live, work, play, and build a family is now hindered by regulations, laws, and specialty hoops to jump through.

I could find nothing in the Constitution that discussed natural resources, so again this is truly a widening of a too large of a federal government attempting to amass more power through a pyramid of laws, mandates, and fines to control one’s life. We, the Constitutional Conservatives want the smallest of Federal governments where there is no EPA, no department Of education, and other cabinet positions that have a 4 or 8-year mandate to grow the Federal government while stealing it from States. Our daily lives should be our choice, and our daily life laws should be negotiated, and voted for on a local level and not on a national level where the morals and ethics of New York City and Los Angeles are pushed upon the folks in Kentucky, Tennessee, or South Carolina.

Republicans over and over have shown their spineless attempt to keep a strong Military which is the core of the Federal Government’s mandates. IF the Federal Government cannot uphold this mandate, and keep the most advanced, most agile, most powerful military, then how can anyone trust the government to control anything within reason? There is also a need to keep our military strong in taking care of our Veterans in a way that is reminiscent of the gift each Veteran gave to America when they served. If they were willing to put their life on the line, then we should make it a top priority that every Veteran needs to be taken care of by the best medical care possible. These military heroes need to be compensated more than these lifelong politicians in the Senate and Congress. They are heroes, not the politicians.

Nor is America to give up its sovereignty to any other body, not another country, nor any world court or organization, and while we read this, we see a Republican party squirming relentlessly in a corner while we are inviting the UN into America, allowing the UN to mandate what America does, and give up our ability to secure our existence by attacking our enemies anywhere in the world at any time.

And finally while we want to cherish every American citizen, we need to preserve the American values of a Judeo-Christian heritage to respect all life, the adherence to personal responsibility, and a True love of country. Today we see the GOP blubbering when it comes to stopping the burning of our flag, not pledging allegiance to America in Church, schools, events, and any Government event. We see the eroding of the lives of millions to abortion which is not respecting human life, and in 90% of the cases people who decide on abortion also do not have the fortitude to have personal responsibility. We pay people to be lazy, we increase our debt by bargaining peace with criminals around the world, and we have become a weak country full of blubbering Republicans bowing into the pressure of a Liberal party that only wants a one World Government. Today, many Americans cannot see sunlight between a Republican and a Democrat except for the R or D by their names. Time has come for true Constitutional Conservatives to come out of the woodwork and be Constitutional Conservatives, and support people like Ted Cruz, and other strong Constitutionalists. Time to stop supporting blubbering weak RINOS, and a Republican platform that equals the non-existence of following the constitution equal to that of Democrats.

It’s time for a constitutional Conservative party with a group of leaders with a true servant attitude, and who believe that America was built on a Constitution that was written 240 years ago, and its words as written are as pertinent to today as they were then.