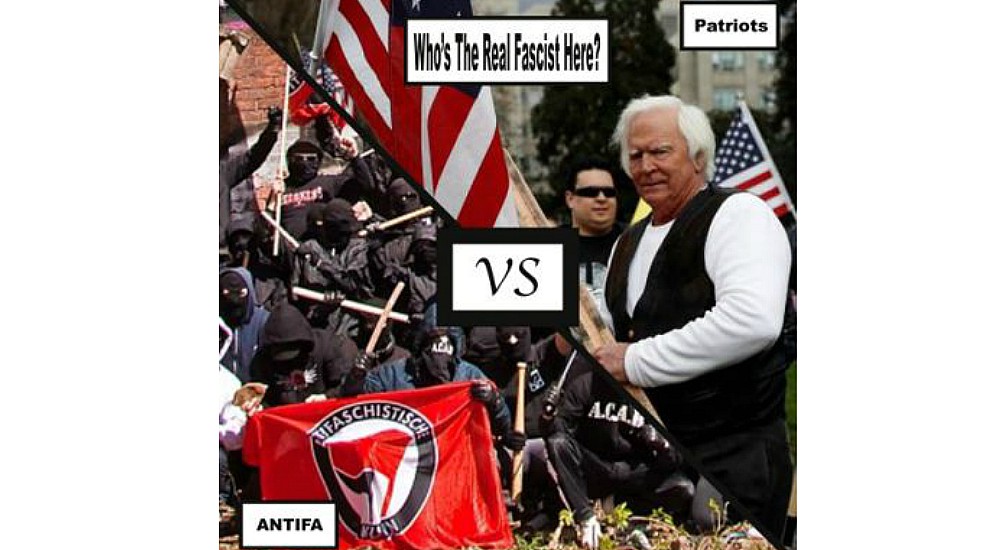 Liberals want to censor conservative voices because we are the educated ones, while they want to impose their ideology by force.  Through President Trump’s leadership America has the highest GDP and lowest unemployment in a decade.  Republicans know what is happening because they talk good sense that is reported on conservative media and across the Internet.  While Democrat’s minds are obscured by leftist propaganda and distractions over mediocrities like the Mueller investigation that is a witch-hunt persecuting Trump people.  There has been no Russia collusion to be found, but violations of people’s 4th Amendment rights and overriding statutes of limitations allows Democrats to prosecute Republicans for crimes over a decade old.

If you robbed a bank at gunpoint and waited seven years before being caught the government could not prosecute you.  But Mueller is having Trump people prosecuted for crimes ten or twenty years old.  How is this justice?  It isn’t.  It is how mobsters rule imposing their will through tyranny.  Some corporations like Facebook and Twitter are joining with Democrats to silence conservative voices, there are others that are continuing to hire illegal aliens just as there are Democrat pollsters who allow illegal aliens to vote, and still others that are now trying to violate customer’s 2nd Amendment rights to impose Democrat’s anti-armed citizen agenda.

Why is AG Jeff Sessions allowing these persecutions to take place?  Mueller is having states prosecute Trump people so that he cannot pardon them for federal crimes.  These are not the actions of a righteous man investigating a crime.  They are the actions of a mobster boss conducting a witch-hunt to destroy his enemies.  Democrats are making it a crime to associate with the Republican president, or even being a Republican.  These are not the actions of righteous people, but the tyranny of socialist dictators of banana republics.  Democrats are not the party of America, but the party of America’s enemies.

The midterms are approaching, and leftwing media polls say Democrats have a lead to take back control of Congress.  If that happens then they can derail the Trump Train and reimpose Obamaism on the nation to manage its decline rather than invest in its prosperity.  While these polls are not to be believed that Americans would want to go backwards to Obama’s anti-American policies, leftists want ignorant liberals to believe that is exactly what people want.  When they can easily distract and dupe liberals to believe what they tell them to believe there is hope for them to continue to unmake America.

Republicans approve of Trump’s accomplishments by 90%, while of Democrats only 10% approve.  Why?  Because the leftwing media spends 100% of their coverage poisoning their minds, and those Republicans who stand with Democrats watch the same negative coverage day after day.  But smart people get past the Shadow Ban of Twitter, Facebook, and Google to learn the truth.  That’s why the left needs ignorant young liberals and illegal foreigners to vote.  Democrats lure them in with promises of free education and free healthcare at taxpayer’s expense.  The elderly who paid into Social Security and Medicare all their lives are watching Democrats take those benefits for which they paid and give them away to illegal immigrants and indolent youngsters.

The Founders were truly wise in instituting the Electoral College for the republic so that individual states like California and New York could not stuff the ballot box with fraudulent votes as they could in a democracy.  Democracies are inherently corruptible and always devolve into tyranny.  Democrats have done a great deal of damage in the last century, and especially the last decade, in corrupting American culture.  The lack of education of America’s young Millennials is leading them to making decisions that will harm them the rest of their lives.  Republicans use their bogus claim that Russia stole the election to push strict anti-voter fraud laws requiring picture ID and fingerprint proof on a ballot to be allowed to vote.