The Republican Party is Now of the People 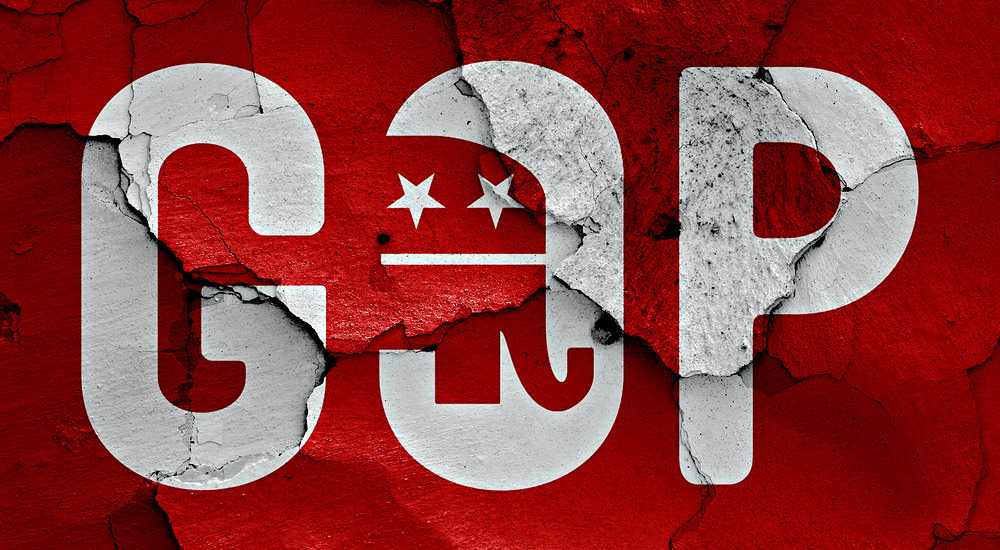 Take a bow for the new revolution Mr. Trump. The change – it had to come and we knew it all along.

In 2012 we saw for ourselves how corrupt the Republican Party had become as we saw them pull out all the stops to destroy a good mans campaign they couldn’t control. We saw how the mainstream media was actually working with establishment Republicans to ensure that Dr. Ron Paul’s presidential aspirations would never take off as both entities lied and treated Paul as a pariah. And if it wasn’t for Dr. Paul we wouldn’t be here today so my heartfelt thanks go to the founder of the Revolution, Dr. Ron Paul. Thank you Sir!

Welcome to the new Republican Party. The GOP is now the party of the people as it should be not the party of the wheeler;s and dealers or the RINO’s who up until this year and this moment acted as if they owned us and we were just Pavlovian dogs who salivated every time they rang the bell.

Now it is time to cull the herd. There is no longer room for the Bushes, Kasichs, Cruzs, and Grahams in the Republican Party. They deserve to be sent out to pasture as they have betrayed the trust of the American people and the spirit of the Constitution and the Republic for which they were supposed to stand.

The Republican Party has changed despite all efforts to maintain the status quo by both the RINO establishment who controlled the party and the mainstream media who needed the party to remain the same so America could be hijacked by socialism and open boarder America destroying scumbags.

Smile and grin at the change all around … we won’t be fooled again.