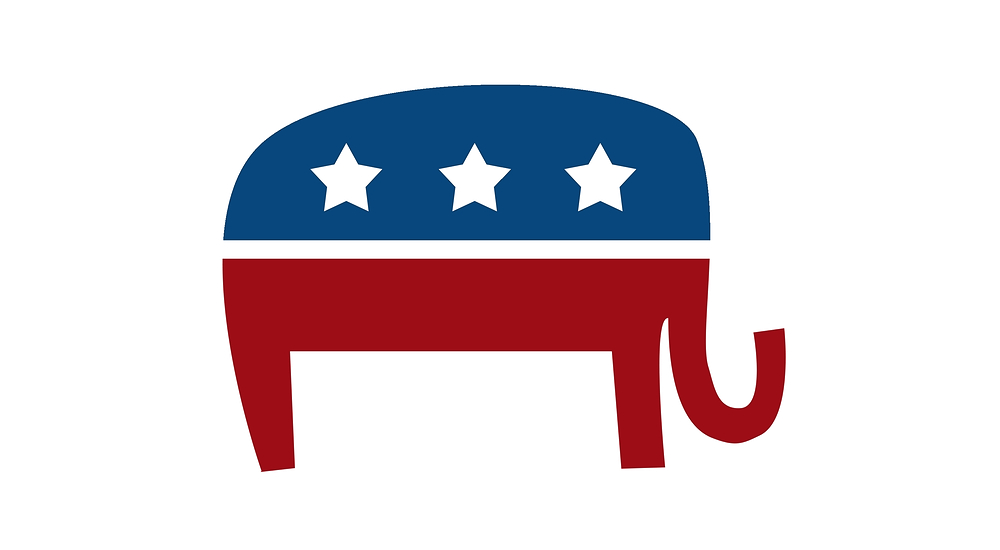 Senator Ben Sasse issued a powerful and revealing statement on Friday in the wake of the terror in Dallas Thursday night. In it, he speaks not only of the murder of the police officers but the deaths we have seen at the hands of police. Lincoln, NE – U.S. Senator Ben Sasse (R-NE) issued the following statement regarding the tragedies in Baton Rouge, St. Paul, and Dallas:

“Our family is heartbroken over the tragedies in Baton Rouge, St. Paul, and Dallas. As our nation mourns together, we must condemn evil against all innocents, extend thanks to our law enforcement, and turn to the long work of bridging racial divides and building respect for our shared human dignity. There is a distressing gap between the smartphone footage and the kind of country we want to pass on to our kids. Every American—Republican, Democrat, black, and white—wants something better for our children. We all ache for peace and justice. While we may disagree on some policies to pursue those aims, we cannot forget that these are still our common aims. There are no easy solutions for our communities that have been sown with distrust and violence. This must necessarily involve lawmakers but it is bigger than politics and will primarily depend on parents, pastors, and civic leaders.”

Communities must meet law enforcement. Law enforcement must reach out to communities. And leaders should be guiding all together and away from what is essentially combat in the streets of our country. This is a serious problem. Simple rhetoric will not suffice. Sasse is offering leadership and calling for it from non-political sources. We can bet he’ll follow through on his end. We must hope that other follow through on theirs.

In a statement released from Crawford, the former president and former governor of Texas George Bush said his heart was broken by Thursday’s events. He also said that he has seen firsthand the dedication and professionalism of the Dallas Police Department, praising Mayor Rawlings and Chief Brown. Laura and I are heartbroken by the heinous act of violence in our city last night. Murdering the innocent is always evil, never more so than when the lives taken belong to those who protect our families and communities.

“Laura and I have seen firsthand the dedication, professionalism and courage of the Dallas Police Department. Their commitment to safety and justice makes us proud to call Dallas home. Our hearts go out to the families of the fallen. We pray for the wounded officers to recover fully and quickly. We commend Mayor Rawlings, Chief Brown, and all our city’s leaders and public servants who continue to organize an effective response to this tragedy. And we join our fellow citizens in saluting the fine law enforcement officers in Dallas and across the country who put their own lives on the line to keep all lives safe.”

House Speaker Paul Ryan gave what was, perhaps, the strongest words, as he spoke on the floor of the House this morning.

“We are all stunned by the events last night in Dallas. We are all outraged,” said Ryan. “An attack on the people who protect us is an attack on all of us.” The Wisconsin Republican added that “there’s no cause or context in which this violence, this kind of terror is justified. None at all.” He also called for unity in our mourning and in our response. “There will be a temptation to let our anger harden our divisions. Let’s not let that happen,” said Ryan. “The blame lies with the people who committed these vicious acts and no one else.”

Conservative leaders from past Presidents to today’s political leaders like Ted Cruz and Ben Sasse to the speaker of the house Paul Ryan have shown caring, love and nothing of blaming people, guns, or other political issues, but how to support the families of the lost, and support for those who are hurting. Every attack, every shooting that kills a citizen or a police person is an attack upon the fabric and credence of America. The love, the neighborly friendship that we find in the small towns and villages throughout America needs come to being in the large cities, and in the hearts of minds of all, including minority, and majority races within the four borders of this great land. We can no longer stand by quietly and see those we love, know, work with, and care about lose their future to hatred and ignorance.

Let us never forget that every person killed is someone’s brother, father, son, uncle, grandparent, mom, sister, aunt, or daughter. Let us protect our families within our borders and if we must fight, let it be those who hope to do America harm from outside our borders……….