When Reporting on Candidates – Let’s Just Stick to the Facts 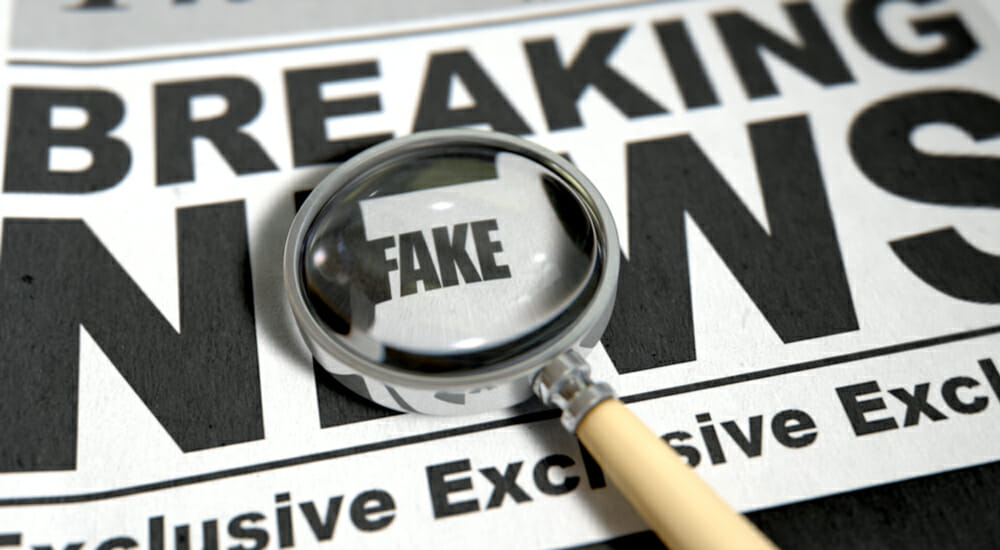 I think we would (and should) all agree that honest and accurate reporting of any subject is important, especially when it comes to which candidate to vote for in the next election. Sensationalism is great at all, if you’re the Hollywood Insider.

What we don’t need is innuendo, exaggeration and damnation by implication or association. That’s just shoddy journalism. An example might be that candidate A’s sister-in-law’s cousin’s son was just indicted on racketeering charges, so just what does this tell us about candidate A, hmmm?

It doesn’t tell a darn thing, but it places that little sliver of doubt in the minds of less informed voters, so the yellow journalist did his or her job.

And such is it, in my opinion, concerning democrat candidate, Jason Crow who is competing for a House seat in Colorado. He is a partner at the Denver law firm Holland & Hart. Assuming he makes it through the democrat primary, he will face off against Republican incumbent, Representative Mike Coffman.

Now Republican Coffman isn’t exactly what I’d call a conservative. His CR Liberty Score is an ‘F,’ at 44%. However Coffman has voted for the tax cut bill, voted to ban abortions after 20 weeks, cut the EPA budget, and voted to defund sanctuary cities. So he’s not all bad, and would be a darn sight better than any democrat.

But democrat Crow is not your typical weeny radical leftist democrat. He was a Captain in the Army – member of the 82nd Airborne and 75th Ranger Regiment, and did multiple deployments to Iraq and Afghanistan. He earned the Bronze Star. Yep, he is a bad Mo-Fo. Unfortunately, he’s also a liberal democrat.

Put another way, the firm employs a lot people and does a lot of different things.

You may be thinking at this point – who cares. It’s one Colorado House seat. I don’t even live in Colorado.

Normally, the only ones requiring any policing are the left wing media. We on the right try our best to present the facts and then chip in our two cents. We don’t embellish (much), nor bend the truth with implications.

Yet I can’t say this regarding a recent piece written about the Colorado race. The author of the article implies that Crow is a hypocrite. Crow supports gun control, and what democrat could run today without doing so. It’s not only expected, but mandatory.

However, his Law Firm, Holland & Hart, has in the past lobbied on behalf, and provided counsel to gun and shooting sports industries.

“A Democrat running for the House in Colorado attacked his Republican opponent for taking money from the ‘gun lobby’ despite being a partner at a law firm that has done significant legal and lobbying work on behalf of pro-gun interests. The Denver office of Holland & Hart has done lobbying work on behalf of the National Shooting Sports Foundation and Magpul Industries for a number of years, according to lobbying records with the Colorado secretary of state’s office. Most relevantly, the law firm performed that work in 2013 and 2014 to fight the state general assembly’s new gun control restrictions, legislation crafted in large part as a reaction to the 2012 Aurora theater shooting massacre that killed 12 and wounded 58.”

Unfortunately the article causes one to believe that because his firm lobbied for guns and such, that Crow must have done so. It doesn’t state it outright, but the implication of guilt by association is plain, and disingenuous. The article doesn’t say, one way or the other, if Crow is even aware of his firms pro-gun lobbying.

But that’s like saying that I’m responsible for my liberal relatives.

Many companies do work or make products that simultaneously favor one side and the other. Heck, General Electric makes wind mills, yet has military contracts like making engines for fighter jets that spew tons of carbon into the air. So can you say that someone who assembles wind turbines also favors weapons of war and pollution? Not hardly.

I’ve gone to the “Jason Crow for Congress” site and read his “Values” page. He’s clearly a leftist. There are plenty of liberal positions to ding him on – social justice, health care, education and the environment. He would fit right in with the current Democrat Party.

But we’re supposed to be the truth-tellers – not the ones that say: “Well – I don’t know about this Crow guy – it looks a little fishy to me.”

In my opinion, there is no reason to play the same games that the leftist main stream media does with our candidates. They’re the ones that are masters of the guilt by association game. Let’s just stick with the facts and not go down that road.