Report: Wind and Solar Has Added Nothing to Power Grid 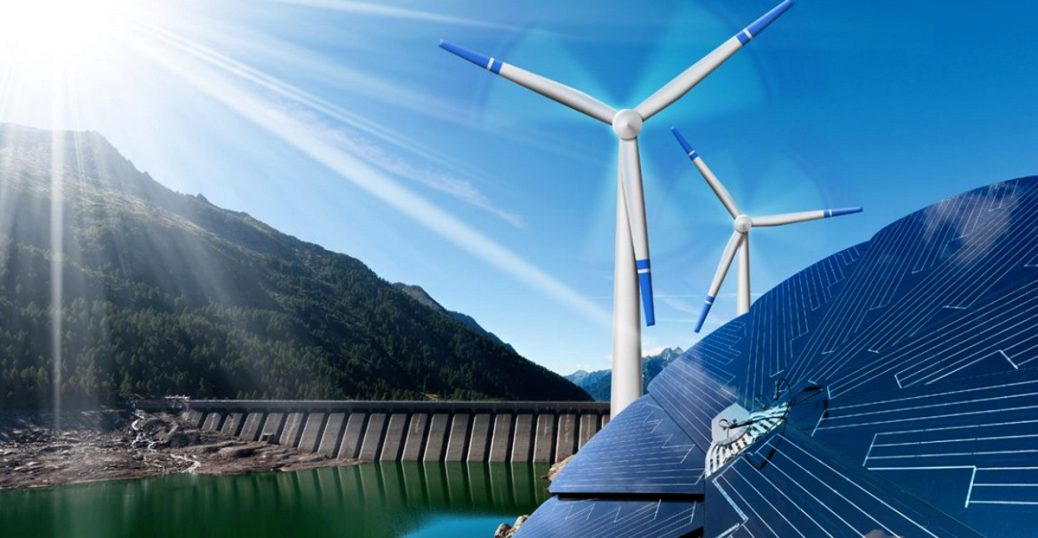 Researcher David Stevenson recently wrote an essay detailing how little wind and solar power has added to the power grid.

“This comparison of actual regional grid carbon dioxide (CO2) emissions between 2019 and 2021 shows increased use of wind and solar did not reduce emissions,” Stevenson wrote in his report.

Stevenson went on to assert that wind and solar are both garbage technologies.

“Wind and solar electric generation are actually poor technologies no one would use without permanent government mandates and massive subsidies and taxes that are adding $1 billion a year in power cost. They are also unreliable, non-recyclable, have negative environmental impacts, have shorter productive life spans than alternative power sources, and take up a lot of ground. If it doesn’t reduce carbon dioxide emissions why are we using wind and solar?” He wrote.

Wind and solar is so unreliable, Stevenson noted, that other sources of power that the left claims is “dirty” must be cycled up and down over and over again to bridge the gap left when wind and solar fails.

“Coal emissions should have fallen the same 7% generation did, but only fell about half as much as power plant efficiency fell,” he wrote.

Indeed, Stevenson found that emissions fell only a tiny .8 percent. And if wind and solar weren’t part of the equation, he reckoned that emissions would actually have gone down more.

“This lack of CO2 reduction by wind and solar comes at a high cost. Tax payers and electric customers provide expensive subsidies totaling almost $2 billion in the 2020-21 period, or $1 billion a year,” he wrote.

Billions of tax dollars are wasted every year on wind and solar, and no effect has been recorded to show it is worth what we’ve wasted on it.