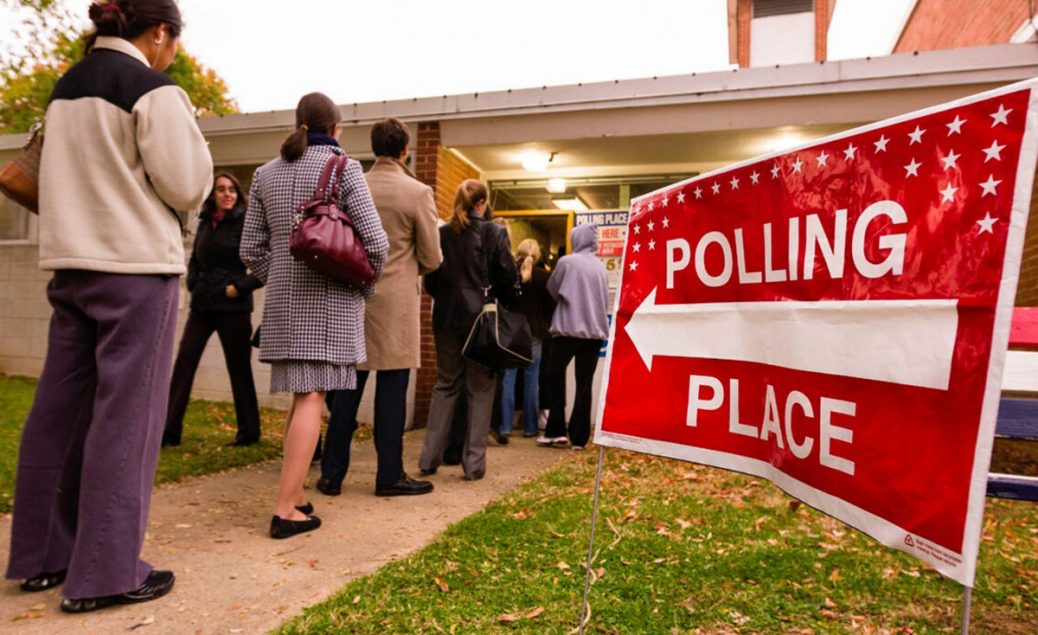 A new report finds that the state of California seems to have disenfranchised millions of voters in 2022.

According to J. Christian Adams, president of the Public Interest Legal Foundation, ten million mailed ballots for the primaries and general election were never counted in either election in the West Coast state.

California passed a law to mail out ballots to registered voters who are out of state.

But it turns out, the state didn’t bother counting most of them.

Per the Daily Signal:

“Mail ballots disenfranchise. There are many reasons mail ballots fail ultimately to count,” Adams said in a press statement. “No one casting a ballot at home can correct an error before it’s too late. California’s vote-by-mail demonstration should serve as a warning to state legislators elsewhere.”

Election officials failed to account for the 10 million ballots for multiple reasons, according to the legal foundation’s report.

“After accounting for polling place votes and rejected ballots in November 2022, there were more than 10 million ballots left outstanding, meaning election officials do not know what happened to them,” the report says. “It is fair to assume that the bulk of these were ignored or ultimately thrown out by the intended recipients. But, under mass mail elections, we can only assume what happened.”

The report says election officials rejected the 226,250 ballots for nine reasons. A whopping 47.7% of ballots arrived too late to count. California law requires mail ballots to be postmarked no later than Election Day and to arrive for counting no later than seven days after Election Day.

Tens of thousands of ballots arrived after the due date and were ignored. Many were rejected for a variety of reasons.