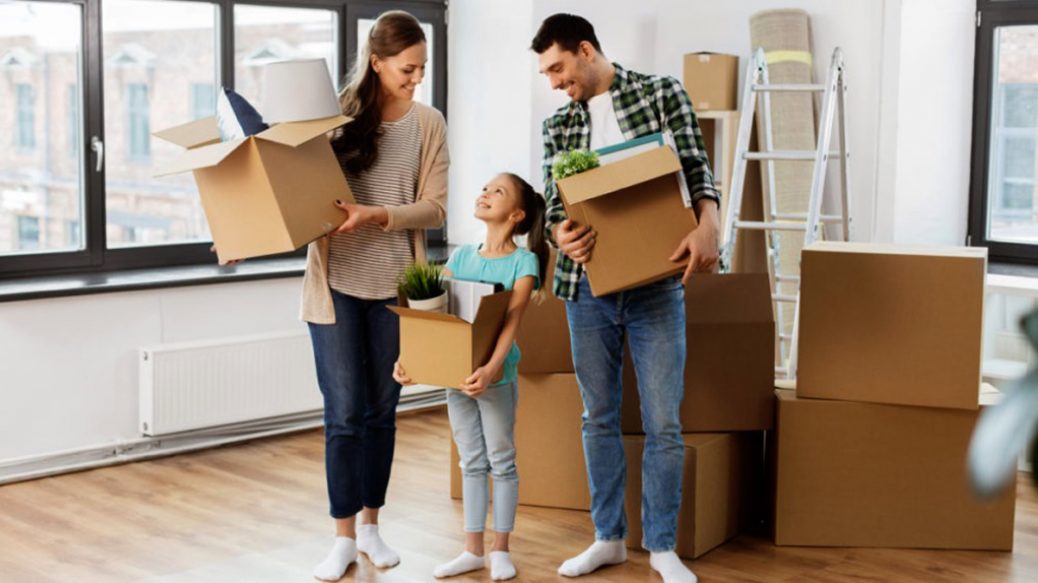 A report on internal migration inside the U.S.A. shows that Americans increasingly fled highly taxed blue states to move to GOP-led states.

According to analysis by The Tax Foundation, Democrat-run states lost the most citizens over the last year.

“People move to states with low-income tax for a multitude of reasons, sometimes it’s the most direct and obvious reason that it reduces their own tax liability,’ the Tax Foundation’s Jared Walczak told Yahoo News.

“Especially now that people have more capacity to move where they want, that will be a higher priority for some,” he said.

On the other hands, places like Washington D.C., California, and New York lost a significant number of citizens to outward migration.

District of Columbia, where income taxes were raised last year, saw a decline in population of 2.8percent between April 2020 and July 2021, according to Census data.

The states with the highest personal income taxes, California, Hawaii, New Jersey and Illinois, experienced the most staggering population losses.

California, where rates range from 1percent to 13.30percent based on income, saw its population decline by 173,000 during the same period.

Illinois has also experienced a population decline of more than 100,000, roughly the size of its capital, since 2020.

While growth is a good thing, one thing many conservative states are concerned about is an influx of new left-wing voters messing up their successful states.

Potential liberals in one neighborhood in Palm Beach, Florida, found fliers on their cars telling them to move back to New York if they intend to vote like liberal morons.