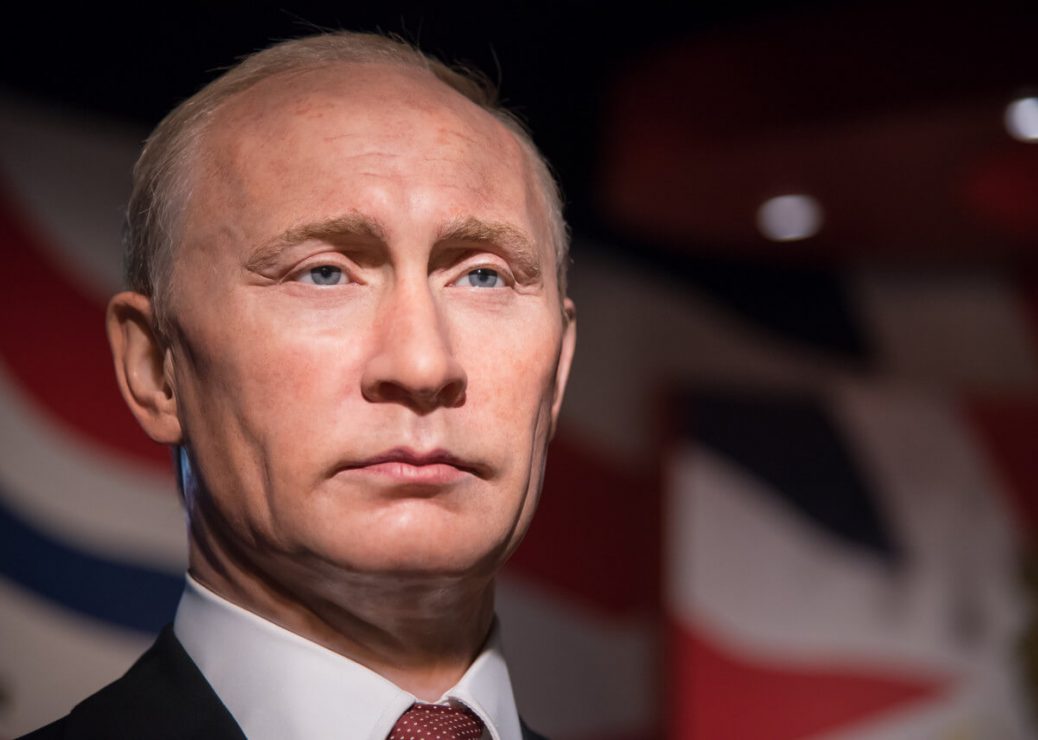 This falls in the category of I hope it’s true but won’t believe it until it happens. The Daily Mail is reporting:

According to Ukraine’s Chief Directorate of Intelligence at the war-torn country’s Ministry of Defence, a ‘group of influential’ individuals in Russia have begun plotting to remove the dictator from office.

The ‘group of influential individuals in Russia’ includes the military and political elite.

Per the report, this cabal is planning to poison Putin. The replacement will be someone who will restore economic ties with the West. If this report is accurate, don’t you think Vlad will hire a “food taster?” It’s not just poison. They are considering “Poisoning, sudden disease, accident” It is not known if the people who carry it out would be tole to leave the poison but take the cannolis.

Aleksandr Bortnikov, head of FSB security agency, is allegedly being considered as Putin’s successor, according to Ukraine's intelligence.

Strangely the source is the Main Intelligence Directorate of the Ministry of Defense of Ukraine’s Facebook page. At least that’s what the news reports referenced.

Their goal is to remove Putin from power as soon as possible and restore economic ties with the West, destroyed due to the war in Ukraine.

A certain part of the Russian political elite of Russia considers as a successor to Putin – FSB director Oleksandr Bortnikov. It is a sign that it is Bortnikov recently got into nemilístʹ on the part of the Russian dictator. The official reason for the collapse of the head of the fsb – fatal calculations in the war against Ukraine.

It is known that Bortnikov and some other influential representatives of the Russian elite are considering various options to remove Putin from power. In particular, poisoning, sudden disease, or any other “coincidence” is not excluded.
It is not excluded that the recent “drain” of the location of the Chechen units in northern Kiev is connected with these processes.

Information came exactly from the Russian side. Probably so the FSB management is trying to weaken the influence of Kadyrov. Also, this may be an attempt to early improve interaction with Ukrainian authorities in the bypass of the current Russian leadership.

I am no military expert, but the fact that this was posted on Facebook makes me wonder if the actual reason Ukraine’s military intelligence made this report was to manufacture more discord among the Russian leadership and make Vlad spend more time thinking about how he can save his evil backside than waging war against Ukraine, We will find out very soon.
Tags: Commentary Russia Ukraine Vladimir Putin