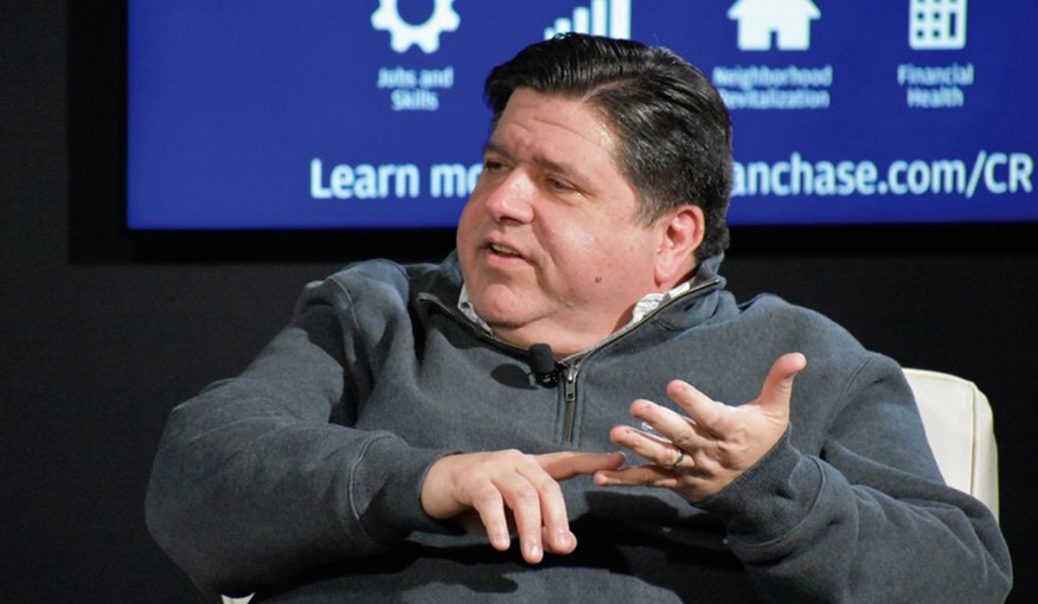 It has been reported that Illinois’ billionaire Democrat Governor, JB Pritzker, has invested in the stock of a company that contracts with the state.

According to the Illinois-based Better Government Association, Pritzker’s blind trust invested in Centene Corp. in 2020, the same year that his administration gave the company fat contracts and favorable deals.

“Centene has made millions on serving our most vulnerable population under Medicaid, and it is not appropriate or ethical for the governor to be a known investor,” said State Rep. Tony McCombie, R-Savanna.

The obese Pritzker ran for office claiming that he would clean up state government and break the old boys network.

“The time has come for the governor to come clean with the residents of Illinois and be open, honest and fully transparent about his financial interests during his tenure,” the Elmhurst rep. said.

Pritzker’s blind trust is supposed to remove him from financial decisions while in office, but it is beyond a doubt that the governor’s administration pushed benefits for Centene Corp.

“Illinois taxpayers are justifiably skeptical about public officials and those who serve under them directly taking advantage of their position of public trust to turn a personal profit,” Republican Deputy House Minority Leader Rep. Tom Demmer said in a statement. “Heads of state departments should be held to the same rigorous standards for filing timely and accurate financial disclosures currently in place for statewide constitutional officers, members of the General Assembly and others as prescribed by state law.”

The governor’s office has refused to make any statements.