Report: 44% of Pregnant Women in Pfizer Trial Lost their Babies Even as Gov’t Continues Pushing Vaccine 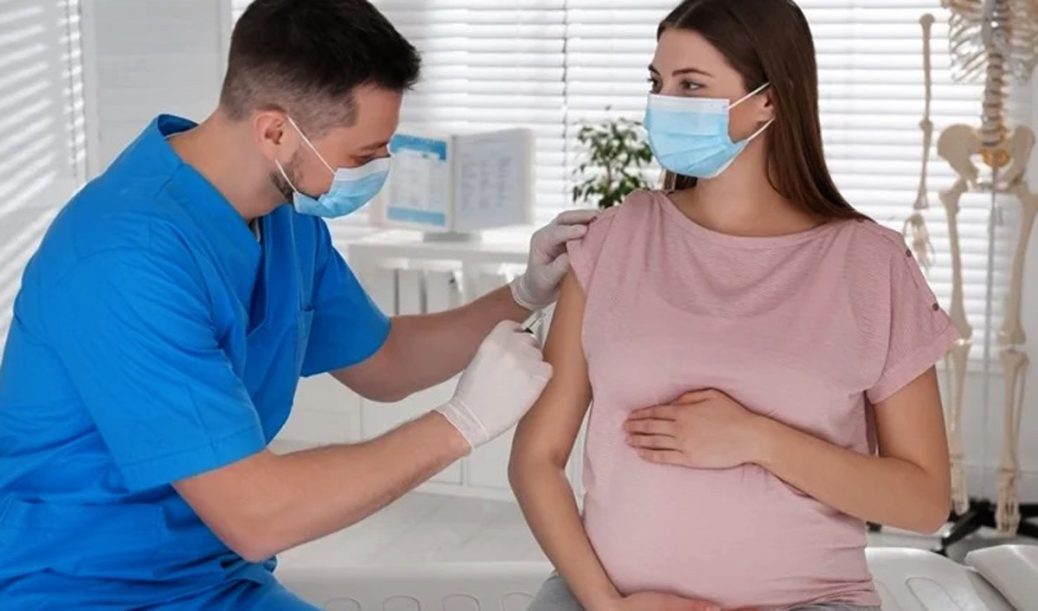 A shocking report finds that more than 40 percent of pregnant women who were part of the Pfizer coronavirus vaccine trials suffered miscarriages. The report reveals that out of 50 pregnant women in the trial, 22 lost their babies.

Why are we just finding out about this now?

According to American Greatness, the revelations were seen in a batch of documents released under a court order.

In a January court ruling, U.S. District Judge Mark Pittman of the Northern District of Texas, ordered the Food and Drug Administration (FDA) to release around 12,000 documents immediately, and then 55,000 pages a month until all documents were released, totaling more than 300,000 pages.

The nonprofit group, Public Health and Medical Professionals for Transparency, sued the FDA last September, after the agency denied its Freedom of Information Act (FOIA) request to expedite the release of mRNA vaccine review documents. In a November 2021 joint status report, the FDA proposed releasing only 500 pages of the documents a month, which would have taken up to 75 years.

Trial documents released in April revealed that Pfizer had to hire 1,800 additional full-time employees in the first half of 2021 to deal with “the large increase” of adverse reactions to its COVID vaccine.

This vaccine was killing babies.

Why did we not know this? And why did it take a court order for us to find out?