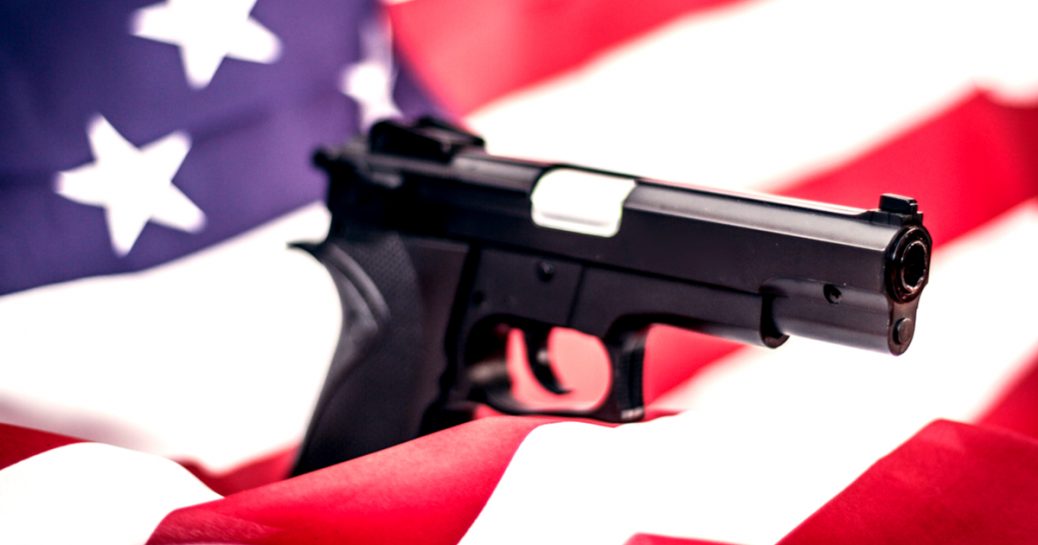 Jordan appeared on Fox News on Monday to decry Biden’s evisceration of the U.S. Constitution.

“This is frightening,” Jordan said. “You got the FBI going after parents. You got the DOJ setting up a domestic terrorism unit. Now we find out the ATF is going after law-abiding gun owners. I mean, I – think about this, Hillary Clinton destroyed 30,000 emails while she was under investigation, and now every single gun purchase by a law-abiding American is being preserved. So what? So that the federal government can set up a national database?”

“This is scary stuff, what they’ve done to our First Amendment rights, and now what they’re doing to our Second Amendment liberties,” Jordan continued. “All from one administration, all in a single year. So yes, there’s a number of us who are very concerned about this. And this is why we wrote the letter. And frankly, we didn’t realize it was quite this number of purchases over the last 20-some years that the federal government is now compiling.”

Jordan’s appearance came on the heels of a letter sent to the ATF endorsed by Rep. Michael Cloud 9R-Texas).

Cloud was shocked to learn that Biden’s ATF was maintaining nearly one billion records chronicling the firearm purchases made by Americans.

“The sole purpose of these systems is to trace firearms used in crimes, which is a valuable crime gun intelligence tool used in thousands of investigations by ATF and our local, state, and federal law enforcement partners,” the letter said.

“As GAO [Government Accountability Office] reported, ‘ATF collects and maintains firearms transaction information in each system incident to the implementation of specific statutory authority and it does not exceed those statutory purposes.'”

“In total, ATF manages 920,664,765 OBR [out of business records] as of November 2021. This includes digital and an estimated number of hard copy records that are awaiting image conversion. It is currently estimated that 865,787,086 of those records are in digitalized format.”