Reminder of Western Civilizations Contributions to the Planet 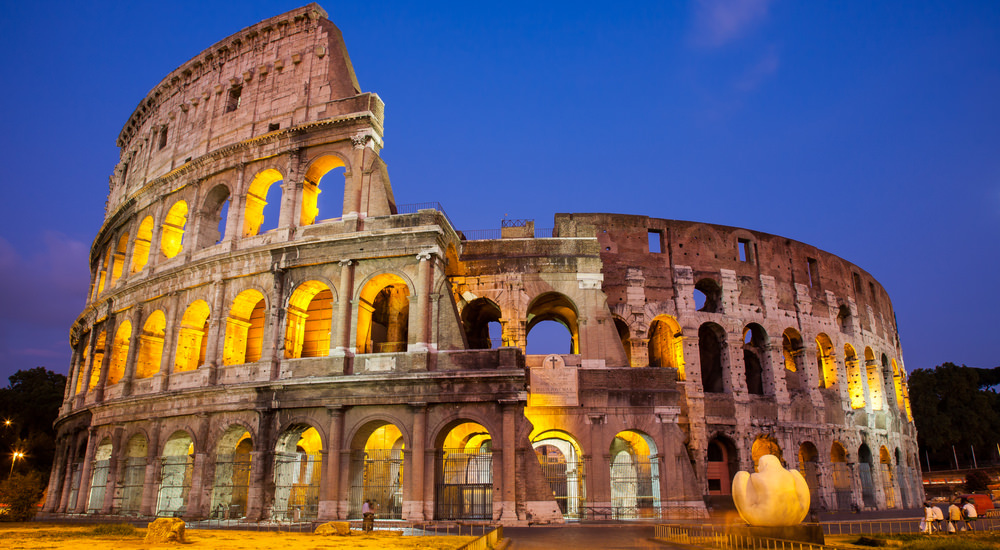 Depending on your political persuasion, the president’s overseas trip to the G-20 summit was considered either a success, or, by those obsessed with hate and consumed with contempt for Mr. Trump, a failure. In reporting and commenting on the events of the trip, some in the media and punditry dwelled on petty and insignificant things like eye contact, handshakes, and posture while seated, while ignoring anything of substance and any achievements that may have been made.

What irritated and was cause for much apprehension and ambivalence among the president’s detractors, most of who are iconoclasts, biased and ideologically stagnated, was his speech in Warsaw Poland, the contents of which to them was akin to fingernails across a blackboard. Western Civilization, its traditions, values and contributions to the world made up the heart of the speech, and the Polish people responded with tremendous enthusiasm, while at home the naysayers were outraged and shocked.

The history and exceptionalism of Western Civilization has over the last century been the subject of much controversy in America. The ideological left, specifically in education, on college campuses, universities, the media and entertainment industry have disparaged, and made every effort to revise and diminish the West’s institutions and contributions.

The fact that the greater majority of educational professionals from elementary, secondary, to the university is liberal and has become politicized, and is indoctrinating their students in that philosophy with information that portrays the West in a less than admirable light, is offensive and dangerous.  That a civilization that has made great and profound contributions to the world and laid the foundations of this great nation is now considered corrupt and an outcast is a sad commentary. And it is only getting worse; Hunter College is now offering a course “Abolition of whiteness”.

The speech was Reaganesque, and included such grandiose passages as “Just as Poland cannot be broken, I declare today for the world to hear that the West will never, ever be broken. Our values will prevail, our people will thrive and our civilization will triumph.” The president went on to say “We write symphonies, we pursue innovation, we reward brilliance. We strive for excellence, and cherish inspiring works of art that honor God. We treasure the rule of law and protect the right to free speech and free expression. We debate everything, we challenge everything, and we seek to know everything so that we can better know ourselves.”

The president then directly spoke to the audience and the world when he asked” Do we have the confidence in our values to defend them at any cost? Do we have the desire and courage to preserve our civilization in the face of those who subvert and destroy it? If we don’t have strong families and strong values, we will be weak, and we will not survive.” Mr. Trump as part of the closing said these words; “we are engaged in a battle for family, for freedom, for country and for God”.

Some opinions and criticisms of the speech by the usual suspects and malcontents even resorted to the usual stereotypes that are a hallmark of the Left, commenting on how Western Civilization was comprised mainly of white Christian people, and because of that, and reading between the lines of course, the speech had elements of racism, homophobia, Islamaphobia, and Xenophobia.

Religion, specifically Christianity, and the Caucasian race have become anathema to the left; diversity, multiculturalism, absent white folk of course, and a secularized society are the ultimate goal of the radical left. Christianity has become a pariah, under constant criticism and denounced for its beliefs in God and traditional values. As for the Caucasian race, white people; Hunter College is now offering a course “Abolition of whiteness”. Is it any wonder that President Trump’s speech was a poke in the eye of the truly blind.