A Reminder of What Makes America Great 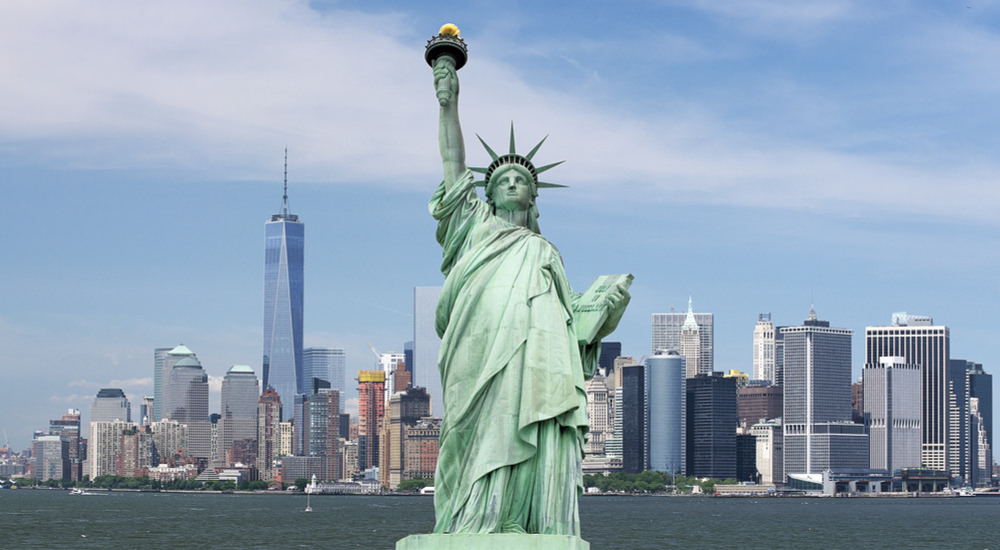 We saw the millions who lined the streets, the churches, and their hometowns in celebration of Barack Obama being elected President 8 years ago. Today, we see millions using reli

gion, threats, and lining streets in an attempt to see, hear and touch the infamous Donald Trump. We see the same issue occurring for the second time, by not using their civic intellect, and understanding, the chance of retribution, and to somehow prove that America is something other than it is, will see the second President to completely disappoint the populace, and create more division than unity, more failure than success, and more debt than prosperity. The two have not lived up to what makes America that special Beacon upon the hill. They do not have the dream that all men will be judged by their character and not the color of their skin
and both have utilized America to gain than to ask what can I do to make America better.

America will never be at its best when one tries to determine it by financial means, for that is not what makes America the worlds leader. America is that beacon because of the vision of adventure, exploration, and successful lives through the freedom to make the choices that they need for their own lives. God did not offer gold and diamonds to his children, but the freedom of speech, the liberty to fulfill their destiny, and the desire to pursuit their dreams. We need a political revolution where those in power are turned, back to the values of this nation. The explorers did not come to the Americas for gold and silver, but for freedom, freedom of worship, freedom of life, and freedom from overbearing tyrants. Moses led God’s children to the promised homeland not for idolatry and gold and trinkets, but for freedom to worship, and the pursuit of happiness in the name of the family, hard work, and a dream to become a better person. Today the leaders have forgotten what their intended life should be about. IT should be to serve, to lead, and to better each person through intellectual thoughts and not that of dividing and conquering, nor getting the upper hand, or corrupting the words written in the Constitution.

Money can be created by a machine, gold can be mined from the ground, but human frailty, desire, love, character, choice, freedom, and the neverending explorer attitude is only from God and the opportunity that our Constitution, The greatest writing besides the Word of God to ever be written, affords every citizen, every legal immigrant and for every person in the World to dream to be a part of. America has never been judged by the amount of paper stacked in a vault, or by the truckloads of yellow stones pressed into bars that are hauled around the country 24 hours every day 365 days a year. No America has been revered because of the stamina, the all-with-all of every citizen to have aspirations, desires, the forward-looking dreams, and hard work ethic is what created the greatest Country to ever be blessed upon this Earth.

Where are the aspirations at delving into the swimming disease of misinformation to find truth and honor? Where is the demand for true family/professional lives? Where is the desire to make a positive difference in your neighborhood, on your street, and in your city? Do you not feel the need for more, do you not feel something is missing? Honor the forefathers, bring servant leadership to your everyday life. Be strong and independent, and do not ask for what you can provide. What happened to the honor in being responsible for your own actions and for what it may create within your life, your family ties, and your community. Do you not have the pride of a man or a woman to stand up and say “I have done it”, I made a real difference. In America, there is no room for failure by words, inactions, or bullying. We cannot fulfill our potential by lies, hatred, division, and greed.

America, she deserves the best we can give her, today, tomorrow, and for all of the tomorrows we shall be graced to live in the Greatest Country God has ever Blessed…..