Remembering, We Are “One Nation, Under God.” 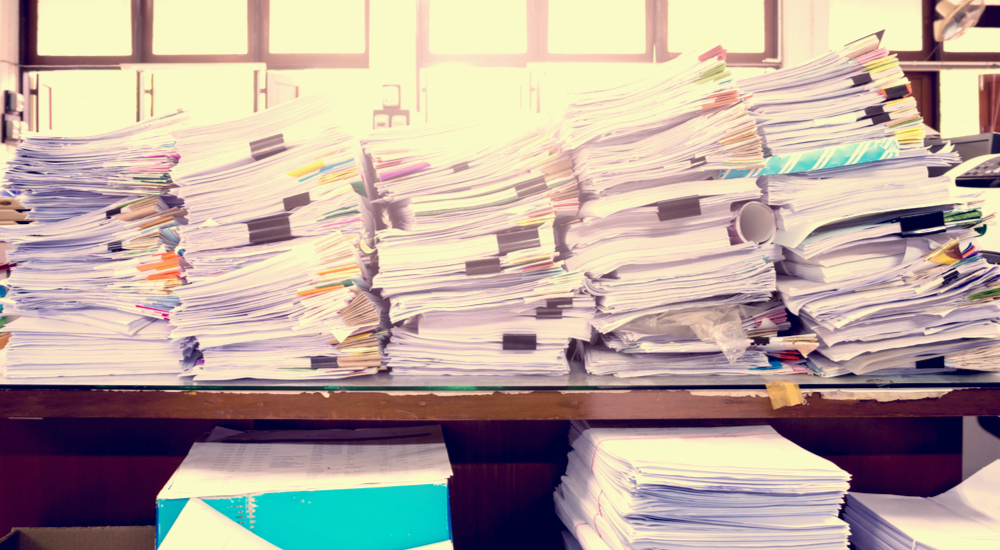 Are you as sick of political bickering as I am? Listening to members of Congress and other elected officials reminds me of the feud between the Hatfields and the McCoys. What one side proposes, the other side rebuts, automatically. The ludicrousness if this is made apparent every time an old TV clip emerges showing the objector making the same point being discussed, but earlier in time. The Internet never forgets, but apparently, politicians do. Neither side works to impartially improve life for all citizens. Many, from both sides, simply blow hot air and pontificate as though they are all knowing and the rest of us are fools.

Returning to a memory from my former research career background, I recall a time when I was asked to determine strategy and future direction for a church. Following a series of intense brainstorming sessions with members of the congregation and clergy, I had an enormous list of suggestions. In order to prioritize and quantify for a report, I put every idea on a post-it note and sorted them into related stacks. Immediately, I noticed some fell within the purview of man, while others were better left to God. The report then wrote itself:  higher stacks became primary goals and the rest were organized in descending order.  Suggestions having been determined best left to God, were mentioned and subsequently discarded. As a researcher, I try to structure my data gathering through a lot of open-ended inquiry to supplement prewritten questions and predetermined answer choices. This project was 100 percent open-ended.

Discard all suggestions but those which are clearly federal responsibilities. Then get the Senate and the House to work together as cohesive units to accomplish top priorities.   Elected officials should work as representatives for all citizens,  not just those within their own party. They seem to have forgotten that in bids for publicity and one-upmanship. There is a dusty, mostly forgotten founding document that declares us, “One nation, under God, with liberty and justice for all.” Another quote I remember is, “ A house divided can not stand.”