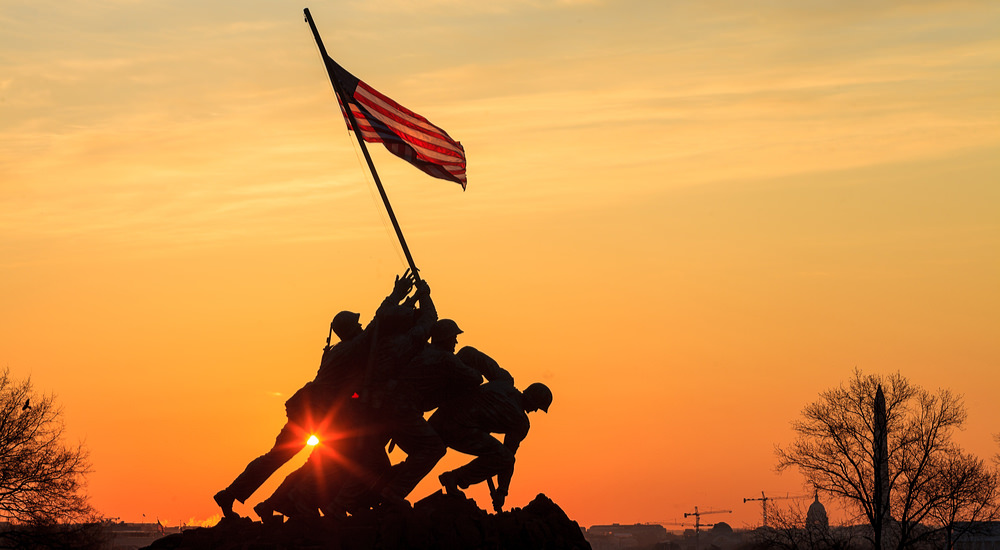 It is fitting, I think, that we start this column with a remembrance.  December 7th, 1941, “a day that will live in infamy” is right around the corner.   On that day, and really, on every day, there should be a pause, a moment of silence for the fallen…not just of Pearl Harbor, but for all the wars, declared and undeclared, in which we’ve sent our young people to fight and maybe die for the United States.  We’ve learned, in the last few weeks and months, that desecration of the American flag is legal under the US Constitution.  We also learned that it is not illegal to take a knee if you feel strongly about the flag, the Pledge of Allegiance, or the National Anthem.   However, and this is important to remember, an action that is contrary to the thinking of most Americans will, or should, have consequences.   Those consequences may include, and not be limited to, several people beating the crap out of those who desecrate the flag or do not stand for the National Anthem or the Pledge of Allegiance.

Colin Kaepernick comes to mind.  Being an old man precludes me from taking physical action, but I would applaud anyone that did.  My thinking, and I admit that it’s old-fashioned, is that if you dislike the way things are going in this country you have the option of trying to change them.   You can vote in opposition to something.   You can speak out against something.   You can take part in peaceful protests.   All of these things you can do…but if you don’t vote you’d best keep your mouth shut.   When all else fails you can leave the country and go to someplace that you believe will give you more freedom.   Right now I don’t believe there is such a place.

Through back-channel negotiations, it seems that Carrier, the air conditioning people, will stay in Indiana instead of moving to Monterey, Mexico.   That’s a good start, but there’s many, many other American “institutions” that need to come back to this country and be produced in the place where they began and flourished.  Levi Strauss is at the top of my list because I used to wear them when I was a much younger man.   When I went to buy a pair several years back and discovered they were no longer manufactured in this country, I didn’t buy them.   Wrangler, Lee, Carhart, and Dickies have all closed their doors on American workers and are now made in many foreign nations, and that’s just a few of them.   To be sure, if you go online and put in “Made in America” or “Made in the USA” you’ll find lots of things to buy.   There once was a rule, and I’m not sure if it was actually a law, but the US armed forces were supposed to buy only goods made in this country, unless NOTHING was available.  That seems to have gone by the wayside and it’s whatever is cheapest, that’s what they buy.

Recently, the Commandant of the US Coast Guard said that changing the names of ratings in that service would be a waste of time.   Contrast that with the Navy’s plan to eliminate all gender mentions in the ratings.  Example, there would no longer be an Aviation Ordinanceman, or a Yeoman, nobody could be a seaman, a fireman, or an airman.  Everything would have to be gender-neutral.  So, you have “people” in the Navy, and they would share everything it would seem.   Transgender bathrooms are already in the works, making shipboard life a living hell for those who try to maintain some sort of sanity.   Navy Secretary Ray Mabus(and there’s a real “winner”) ordered the scrub as the force prepares to open the last remaining billets to women sailors in Marine ground combat elements and the Navy SEALs.  Folks, I’m all for equal this or that, if the male and female are doing the exact same job in the exact same way…but that is not the case.   Standards have been lowered to accommodate the lesser strength of females…and that does not bode well for a situation where strength determines if you live or die.

Parting shot.   When Mr. Trump becomes President Trump, it will begin a new era in American politics…at least that is the expectation because that’s what he said it would be.   In those fabled first hundred days, it’s my belief that even the most liberal of the Democrats will have to concede that he’s doing what he said he would.   To that end or perhaps because of it, it is expected that Hussein will throw as many wrenches into the works as he can, before he leaves office.   His is not a forgiving nature.   He sees his so-called “legacy” going down the toilet and that has to hurt.  My opinion of his legacy is that he was the worst President this country has ever had.