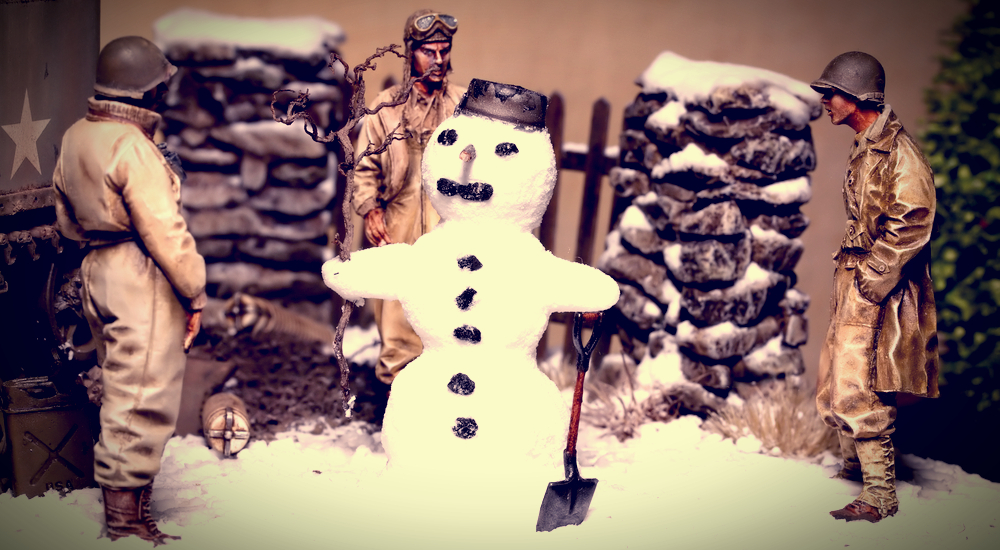 The parents of us baby-boomers truly are a great generation. They grew up early, taking on adult responsibilities. Our parents did whatever needed to be done rather than whatever they wanted to do. They won World War II.

One of the great things my black American parents gave me was options which permitted me to select what I wanted to be when I grew up. My parents supported my desire to become a professional artist. Receiving numerous scholarships, I attended the Maryland Institute College of Art and landed a job as a graphic designer at WJZ-TV ABC affiliate television station in Baltimore.

In sharp contrast with mine, Mom’s childhood was horrific. When she was a little girl, her father was accidentally killed and her mother became an alcoholic. Many times Mom and her sister were left alone to raise and fend for themselves. Mom was bright and talented. She told me about the time she was beautifully dressed to apply for a job as a sales clerk at downtown Baltimore’s Hochschild Kohn’s and Hecht’s department stores. Mom said she was offered a job in the kitchen. Mom said it was because of her dark complexion. Though she did not say it. I could tell it hurt Mom deeply.

Never experiencing the racism Mom endured, I thought she had an irrational fear of white people. My sister excitedly wanted to show Mom the new home she purchased in an integrated development. When Mom realized the house was in a cul de sac, she panicked and demanded to be taken home. Mom feared if my sister’s white neighbors attacked, there was only one way out. Mom felt extremely uncomfortable going to integrated restaurants and theaters.

Dad was quite the opposite. Whenever a door opened for blacks, Dad ran through it. I was a little kid when the “Town” movie theater in Baltimore opened to blacks. Dad took me there to see the “Ten Commandments” with Charlton Heston.

Dad worked as a laborer until the door opened for blacks to take the civil service test to become Baltimore City firefighters. Despite outrageously racist working conditions, Dad thrived in the fire department winning “Firefighter of the Year” two times. At 29 years old, Dad was fathering his four kids and served as a surrogate father to my envious five boy cousins born out-of-wedlock. That’s a lot of responsibility for such a young man. I don’t think Dad was particularly unique. Americans seemed to mature earlier back then.

My wife Mary’s white parents were also hardworking, responsible and resourceful at young ages. Their family was two parents and four children. And yet, Mary remembers washing dishes for 11 people. Her parents took in family and friends who were in a financial jam. Mary’s amazing mom always made it work; extending the food and making everyone comfortable. Mary’s mom said everyone lived with them as many as 17 people. This was the character of the World War II generation.

Mary and I marvel over the fact that though our parents were not rich, neither of us ever felt deprived at Christmas. How on earth did they pull that off? We both have cherished Christmas memories.

Compared to our parents, we baby-boomers have had it pretty easy. We are the me, me, me – all about me generation. Not having to be concerned with survival issues like our parents, baby-boomers were free to be self-focused, rebelling against traditional morals, principles and values. This birthed the counterculture hippie movement.

Gifted with scholarships, in the late 1960s, I was among a handful of black students at the Maryland Institute College of Art. Most of my fellow students were white from well-to-do families. The rich white students ranted about the awfulness of America while expressing disdain for their traditional minded wealthy parents. These spoiled brats eventually took over public education and continue poisoning our youths against our country today.

Black Panther activists came to the Maryland Institute to rally us black students. Wearing black leather jackets and berets, the Panthers angrily demanded to meet with the college administrators to discuss our demands. The administrators complied.

I was clueless as to what I was suppose to be angry about. I was there on scholarships awarded to me by white men; a senator, a governor and Baltimore Mayor William Donald Schaefer. All my professors/instructors were excellent and supportive. Because Maryland Institute attracted talented art students from around the world, I was competing on a high level. Life was good. And yet, I joined my fellow black students in viewing the college’s administrators as enemies because I thought it was the black thing to do.

I see the same irrational and erroneous thinking in young blacks today; embracing the false rhetoric of the openly hate-group Black Lives Matter. Mega-millionaire American black actors and athletes who are living extraordinary lives are running around spewing hatred for America, claiming it is a hellhole of racism and social injustice against blacks. I scratch my head hearing millennial blacks in my family rant about America’s rabid racism. Folks, these young blacks have not experienced an ounce of real racism in their lives. Anti-America leftists have taught them that hating America is the black thing to do.

The dirty little secret is even when liberals (old hippies) rant about America’s cruelty to the poor, illegals, women, blacks, gays and so on, it is still really all about them – making themselves feel good and superior. Whenever conservatives offer real commonsense solutions to the so-called wrongs liberals claim to want to fix, liberals always reject their ideas.

World War II generation blacks and whites marched, suffered and died for blacks to be judged by the content of their character rather than the color of their skin. Sadly, younger Americans believe hiring to achieve racial and gender balance is more important than character and qualifications.

My white baby-boomer friend Peggy told me a great Christmas story from her childhood. Every Christmas her father took their family to dinner at their favorite restaurant. On one occasion, a black couple was seated in the corner. After seating Peggy’s family and returning with drinks, the waitress began taking their food order. Peggy’s dad noticed that the black couple was there before them and had not been served. The waitress said she seated them but had no intention to serve them. She and management hoped the couple would leave. Peggy’s dad expressed his disapproval, removed his family and they never went back. Peggy said that incident impacted her greatly. It taught her to respect all people.

Peggy’s dad is gone. My wife Mary’s dad is gone. My mom and dad are gone. Our parents were members of the great World War II generation – a time when manliness was considered a good thing and women realized the power of their femininity.

My grown up Christmas wish is for more young Americans to realize the greatness of their World War II grandparents and great grandparents – embracing traditional principles and values which bring stability. I am seeing signs of my wish coming true. Traditional marriage is making a comeback among millennials. https://bit.ly/2QgOGBN

Have a very Merry Christmas and a Happy and Blessed New Year!