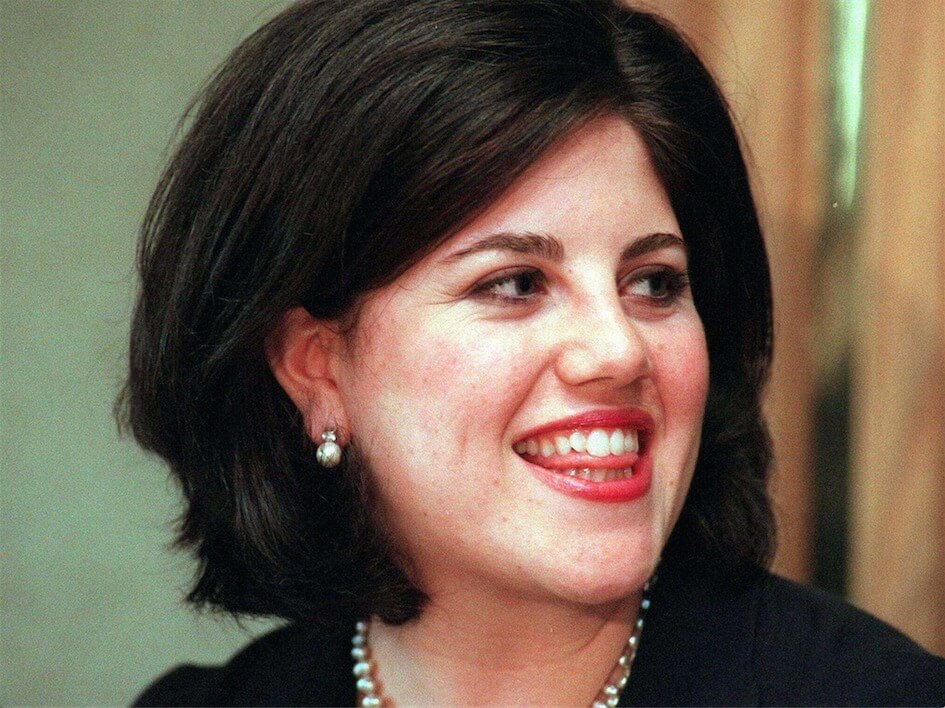 The characterization of Bill Clinton as a putative sexual predator by Donald Trump has reared its ugly head as a campaign issue during this Presidential campaign. Trump raised the issue in response to the Hillary Clinton campaign’s attempt to characterize him as a misogynist.  But this political rhetoric also brings back memories of the true victim of the Lewinsky scandal–Monica Lewinsky.  How she survived that ordeal is feat in of itself. Which begs the question, who did she turn to for sympathy or comfort?

One of the worst ways of “comforting” someone is by pointing out that someone “always has it worse” than s/he does.  First, nobody is in someone else’s shoes and second, how does that help anybody?  But still you hear that lame attempt at consolation all of the time. Arlo Guthrie discussed that lame approach in his monologue preceding “Last Guy”, a song dedicated to the FBI. (See this video  at approx. 02:14.)  Guthrie asked, and I’m paraphrasing here, “What about that last guy? You know the guy that doesn’t have a street where he can go lie down and have a truck run over him?”  The “Last Guy” doesn’t have anyplace to go.  In Lewinsky’s case where could she go? The Internet was in its “Golden Age” and the 365/7/24 news cycle made her story known worldwide to all but the most off the grid aborigine.

That same 365/7/24 news cycle machine absolved Bill Clinton of all blame and then turned him into a Paris Hilton / Kim Kardashian-like sex icon.  Meanwhile, Lewinsky was lampooned by late night comedians and viciously condemned by hardcore feminists.  But sometimes handling adversity turns on how you embrace the darkness.  If you’re Hilton or Kardashian, you turn it into a crude self promotional scheme for profit.  But if you’re Lewinsky, you continue to take the abuse from the urinalists (read journalists) and the “in-the-know elites”. You try to press on and hope for the best.  So I hope that it turns out well in the end for Lewinsky. She’s the true “Last Guy” in this sad tale.