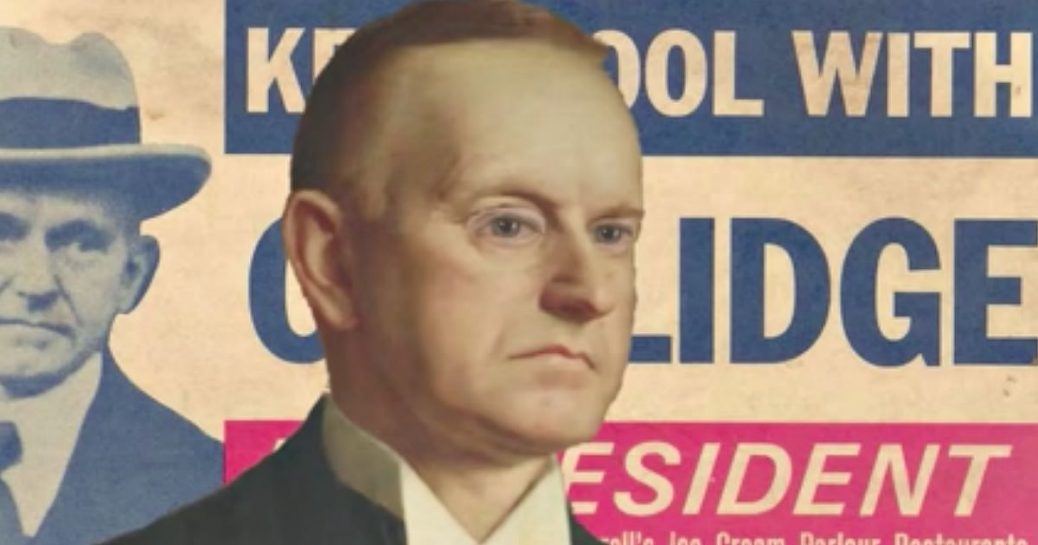 President Trump has done both – magnificently. Nearly a century ago, another president – Trump’s polar opposite in character and temperament – upheld America’s founding principles and won the affection of everyday Americans. Calvin Coolidge is the only president (1923-29) born on July Fourth, in Plymouth Notch, Vermont in 1872. He is among the last to govern strictly within his Constitutional constraints – serving as administrator of our government, as opposed to transforming America and diluting our defining ideals through demagoguery and slick, seductive oratory.

Predictably, the historians rave over Woodrow Wilson, president in the decade previous to Coolidge,  a progressive who disdained the Constitution and helped establish the federal behemoth we have been trying to reign in for generations. One brave historian, however, rates presidents strictly on their fidelity to the Constitution. Steven F. Hayward, in The Politically Incorrect Guide to the Presidents: From Wilson to Obama, gives Coolidge an A+ – the only president to rate that high! Hayward and others (such as Amity Shales, author of Coolidge) reveal the idealism and distinct character of Calvin Coolidge, not the caricature of the prim country lawyer who slept his way through his term. Every patriotic American deserves the joy of discovering one of America’s most neglected chief executives. Anyone with libertarian leanings will certainly marvel at one of Coolidge’s most famous remarks, that the greatest achievement of his administration was, “minding my own business.” Yes, an American president actually said that! Here are a few more of his most famous quotes:

Let men in office substitute the midnight oil for the limelight. – 1915

Government cannot relieve from toil. It can provide no substitute for the rewards of service. It can, of course, care for the defective and recognize distinguished merit. The normal must care for themselves. Self-government means self-support. – 1914

The Calvin Coolidge Memorial Foundation offers a treasure trove of more great quotes along with great information and context. CCMF, while more historical than partisan, boldly preserves the legacy of a conservative leader so grounded, even-tempered and consistent that his conservatism resonated as common sense and common values. His presidency is drawing a well-deserved re-evaluation, to the chagrin of elite historians. Just stick around and watch their heads explode with rage!