Remember the 10th of November 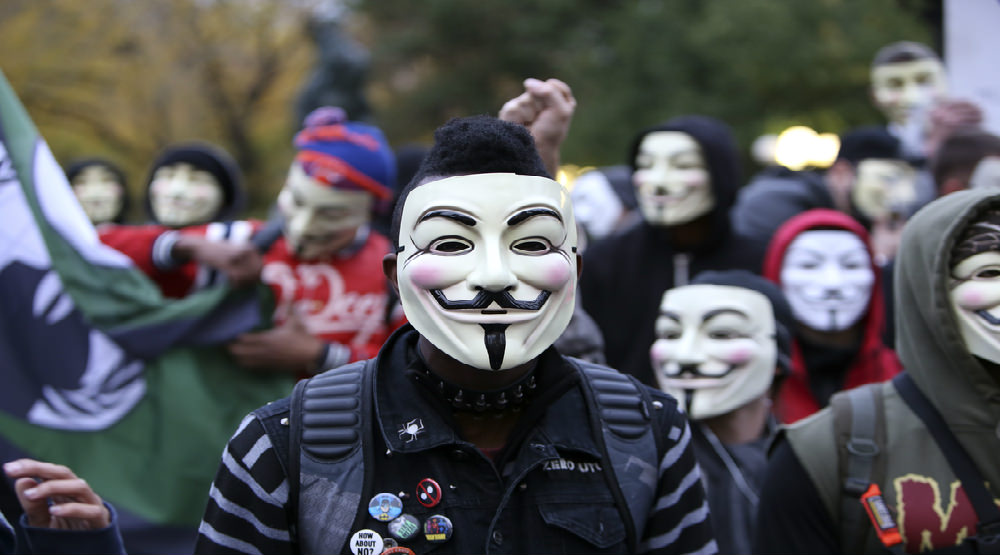 The 10th of November 2016 will be the day after Americas presidential election and we will know without a doubt who America’s next president with be. With less than a month to go one can almost taste the level of tension and stress in the air as there is so much at stake.

For more than a year I have been listening to progressive liberal trolls on the internet trying to intimidate potential voter with threats of what the crazies who are currently attacking Trump supporters and police officers, and who support groups like the New Black Panthers, BLM and La Raza might do if Hillary fails to win the election. They make these threats in the hopes of intimidating voters into either staying home or voting for Clinton. But there is a real chance that like everything else they have things ass backwards.

We know the left is violent. This isn’t even a question, as we saw the Occupy movement disintegrate in random acts of violence and rape and now we see the anti Trump illegals and their supporters following the same path. The left has always been violent and this has been a consistent for at least the last 100 years. Much of the reason leftists are so violent because they subconsciously recognize that to make their idea of utopia work, violence is an absolute necessity as their plans require 100% participation and the only way of achieving that or even close to that is violence and most often excessive violence. Those who resist them must be made examples of the deter any who might consider opposing them. This is how they gain and maintain power but when it comes to losing power, once the dominoes begin to fall they tend to fold rather quickly as can be evidenced by the former Soviet Union or U.S.S.R.

You don’t see many people who cling to their bibles and guns taking to the streets. There is a reason for that and it isn’t because they are cowards. They have lives they have built since the moment they were capable of earning a living and have a lot to lose. Any unemployed lazy fool can pick up a George Soros or Hillary Clinton check and go raise some hell but hard working god fearing people are much too busy building their families legacies to be doing any of that. And even if they did have the time most of them realize that nothing ever comes from holding up signs are screaming profanities in the presence of women and children. What has BLM or Occupy accomplished? Or perhaps a better question is how much destruction has BLM and Occupy accomplished?

There is no doubt now after witnessing what has been going on in government and the press that if Hillary Clinton does win the election that it would be because of corruption across the board. Everyone knows this. If you doubt this go to one of Clinton’s rallies. Clinton can’t even fill a small town high school gymnasium while Trump packs in the dedicated by tens of thousands often sending thousands away for lack of space. These Trump supports are extremely dedicated so much so that even Trump has recognized their level of dedication once joking that he could shoot people in Times Square and not lose a single voter. With that kind of dedication and those numbers I think it is fair to say that at least one of them would flip out on November 10th if Hillary in fact does win.

And then what? Perhaps more than one person will flip out and then a few copy cats and then once the momentum begins to build people could begin taking to the streets with torches and pitchforks demanding freedom and justice. This is how real revolutions begin. For years Texas as well as several other states have been talking about seceding from the Union. Not to mention the talk for a large section of Americans for sending both Hillary Clinton and Barrack Obama to prison for treason. How do you think all these people are going to feel after tolerating 8 years of Obama if Hillary Clinton is elected and having so much emotion invested in Mr. Trump?

On November the 10th there are two most likely outcomes first that a new dawn will occur in America or the beginning of the end of America as we know it. In either case the 10th of November will be remembered every bit if not more that the 5th.