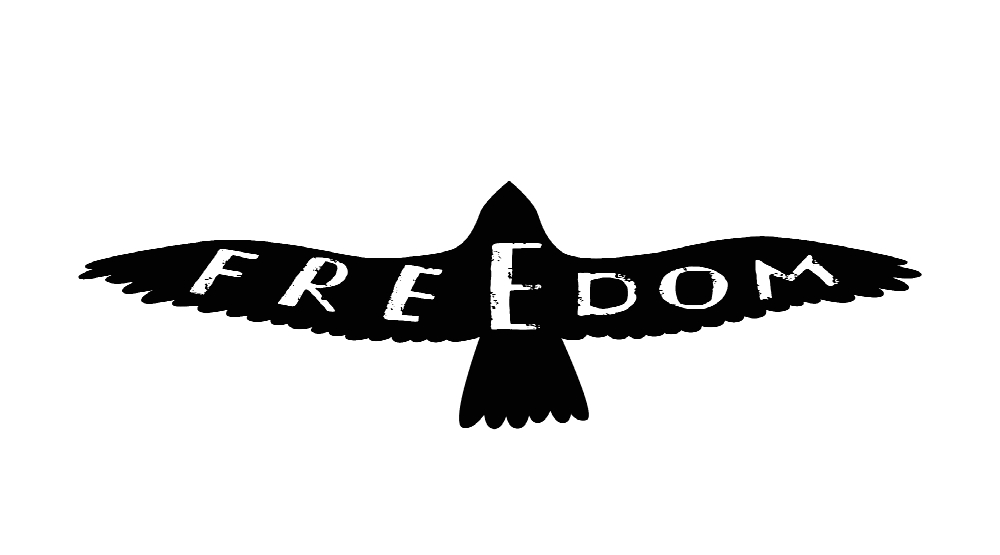 As long as man has existed his freedom has always been sought by others to enslave him or to control his life.

Man has sacrificed millions of lives to fight for the freedom that gives him peace and independence. But now freedom is viewed by liberals as a different freedom that they are using to attack the very system that gave us that freedom. Our constitution has laws that were set in stone to give all Americans the protection and right to freedoms that most of the world’s population does not have. The liberals use the freedom of speech and expression to riot, steal and destroy public property. They hide behind the right to not answer questions about their criminal activities and lies to avoid prosecution.

The right of religion is used by religious cults to spread hate and teach others to join their forces to replace our constitution with religious law. Traditions and family values that have been in force for hundreds of years have been altered for small groups of mentally afflicted minds that want to impose their ways on a moral culture. It seems that freedom has turned to an uncontrollable force that is turning cannibalistic and devouring itself. The rules of freedom are being abused and the politicians who should have been enforcing those rules have fallen asleep with content.

They will eventually be awakened by a nightmare and be tossed to the wind by a storm of broken values.