There Really Is A Culture War! 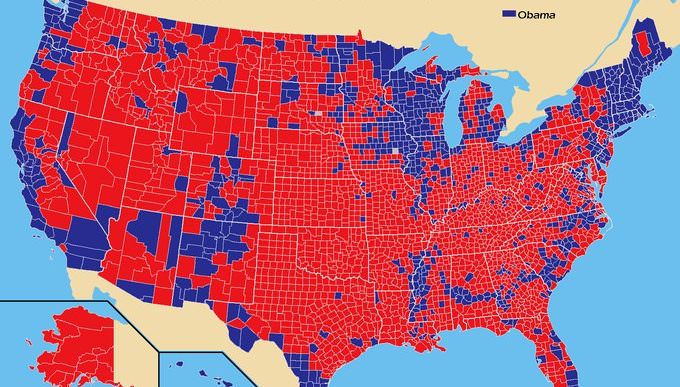 The war on Christmas isn’t just a war, it’s actually just part of a wider war. It’s a battle in the war against western civilization and culture. The first casualties was the working class Americans but they came back and defeated the Left.

At first glance, this post could be considered just a rant from an angry white guy who can’t handle progress. Far from it. This is a tactic of the Left to attack the “myth” perpetrated by the Left in order to shut down debate: Check your privilege. This is a cultural critique pointing out how the Left is slowly destroying the West.

The social justice warriors are attacking our culture, first by attacking our foundation which is country and secondly attacking the traditional family and marriage. Their tactic is simple: To attack our holidays and celebrations. This may seem like a small and insignificant tactic but when all celebrations which celebrate America and the traditional family when coupled with excessive laws not just in favor of LGBT’s, illegal immigrants, women, and all minorities actually discriminate against white, straight, males.

The latest attack has been against fathers. I never really paid much attention to the holidays and on Father’s Day I did what most people do, buy a card, buy a gift, and celebrate the day with my father. But now that I’m a father, I’ve paid more attention to the celebration.

Of course there are no attacks on Martin Luther King, Jr.’s holiday. Of course not. Although King was a womanizer who cheated on his wife which wasn’t a secret in his family or church. His doctorate for his Ph.D. was riddled with inconsistences and was heavily plagiarized. His whole movement was a sham because he was originally planning to marry a white woman and he was convinced not to because it may jeopardize his Civil Rights movement.

It’s no secret that in the black community, there’s a lack of fathers and most families are raised by single mothers. To a lesser degree, this is the case in the white community but nobody pays attention to them.

In the African American community, black children raised in a single parent household is more than twice that of whites. Seventy two percent of black children are raised in a single parent household compared to nearly 30 percent. The leading cause of the rise in gang membership is the lack of a father. The rise in poverty and drug use and addiction is also the result of a child in a fatherless family.

So the attack on Father’s Day starts with people saying things such as, “anybody can be a father, but not anyone can be a dad.” This is to insinuate that if a child is raised in a normal two parent household, that is a “cis gendered” mother and father, that doesn’t necessarily mean your biological father is a loving and caring one. And what would an attack on American celebrations be without the opinion in defense of trans-people?

Emma Teitel, a columnist for the Toronto Star suggests changing the “gendered holidays,” Mother’s Day and Father’s Day to Guardian’s Day. It’s argued that Father’s Day is “painful,” “exclusionary” and a “drag for non-binary parents who don’t identify with a single gender.” They tried this a few months ago with Mother’s Day but it was met with speculation, ridicule, and disgust.

Nobody ever said life was fair. Inclusiveness isn’t a right and you can’t legislate banning exclusiveness. If inclusiveness was a right, then high school would be a breeze. If you want to talk about exclusiveness, then what about “pride” celebrations? Gay Pride, Black Pride, Hispanic Pride but no Caucasian Pride. There has even been an idea floating on the internet about banning St. Patrick’s Day celebrations because it is really nothing short of a White Pride celebration. The banning of St. Patrick’s Day is a sad attempt to keep white people from having any outwardly pride in themselves.

We make fun of this idea now, but we need to stop this movement dead in its tracks. Most movements such as the Civil Rights movement and the LGBT movement started out similarly and gained steam over time.