Real Spending Cuts that Put Money in Your Pocket 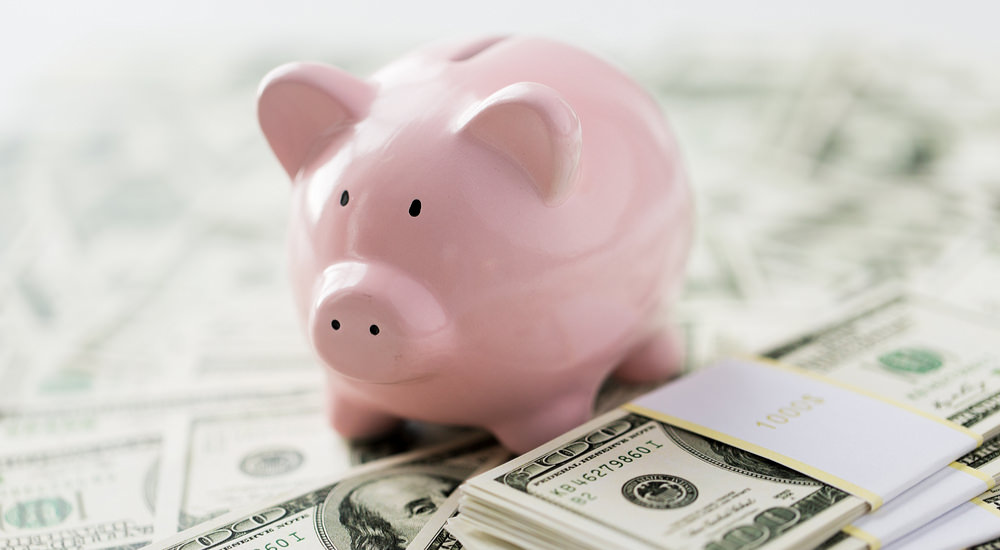 We are seeing the desperation of a political hassle that is endangering the ability of politicians to continue to confiscate and spend for pandering.  This hassle has the people who want to continue the politician’s status quo with a genuine concern that such an approach is unsustainable and some are actually recognizing this fact and standing up for a genuine cut in spending exemplified by the refusal to support raising the government’s debt limit.

Real spending cuts are reduction in the amounts of money the government is currently spending.  The politicians that would have you believe future cuts are all about future spending increases that will be reduced are lying and they know it.  Look at your own budget and apply the following.  You have spent you limit.  Your credit cards are maxed out, the bank and credit unions will not loan you any more money and you must cut your spending.  This doesn’t mean that you were going to buy a new car but since you didn’t you have saved the cost of the new car.  This in Washington’s thinking is “cutting spending”.  Cutting spending in the real world is looking at what you are actually spending and decreasing it.  You cut up your credit cards, you start applying what income you have towards your debts and you don’t incur any more debt.  On a personal level you start saving a portion of your income for possible emergencies with the idea that you will eventually acquire a surplus.  This is how you reduce your debt obligations and it should be how the government operates.  If a politician got in debt with his own money he would have to follow this rule.  Since politicians spend other people’s money they forget accountability and the rules of the game on the premise that their colleagues are getting by with it and they should be able to do the same thing.  This lack of integrity is evident and doesn’t seem to be a concern with those who practice this scam. Since there is no integrity and therefore the ability to govern one’s self in a political capacity, it falls on the citizen paying the bills to hold the politician accountable.  If he or she has a constituency that is unaware or simply doesn’t pay attention, the representative may exist in office for years doing the same dumb things relying on their constituency to protect and enable them.

As you watch the mulling around of Senators and Representatives in the halls of Congress bribing and wasting time on votes they know will never become law consider the scam they have perpetuated.  They don’t work.  They don’t produce. They posture and pontificate and they get paid way too much for what they do.  As long as the citizens could live without giving up a decent standard of living this scam in Washington and various state capitals was tolerated.  But politicians keep seeking increasingly to spend and since they couldn’t wring enough out of the taxpayer they borrow and print until the same restrictions real people experience set in.  Bond ratings are endangered, currency value diminishes and chaos sets in.  Politicians who ignore these consequences endanger their very livelihood and the country.

With this debacle of waiting until the last minute to resolve the debt issue it is obvious we have not only a lack of leadership at many levels but a lack of ideas of where to go to resolve this suicidal drifting.  The ideas that will resolve this chaos are available but are rejected as unworkable.  They are considered unworkable by the politicians who want to continue to have a system where they can spend other peoples money, have an unearned status and power over the lives of others.  These are evil people who want others to work and sacrifice so they can convey opulence, have personal affluence and security provided by those they regulate, tax and disdain.  These people have cabbaged onto a scheme that has reached its nadir.  The choice now is to let it continue and watch our children live a world where opportunity is gone or challenge the power granted to politicians, establish a limited government that must garner revenue by voluntary contributions.  Anything less will be eventual disaster.