The Real Reason America is Exceptional 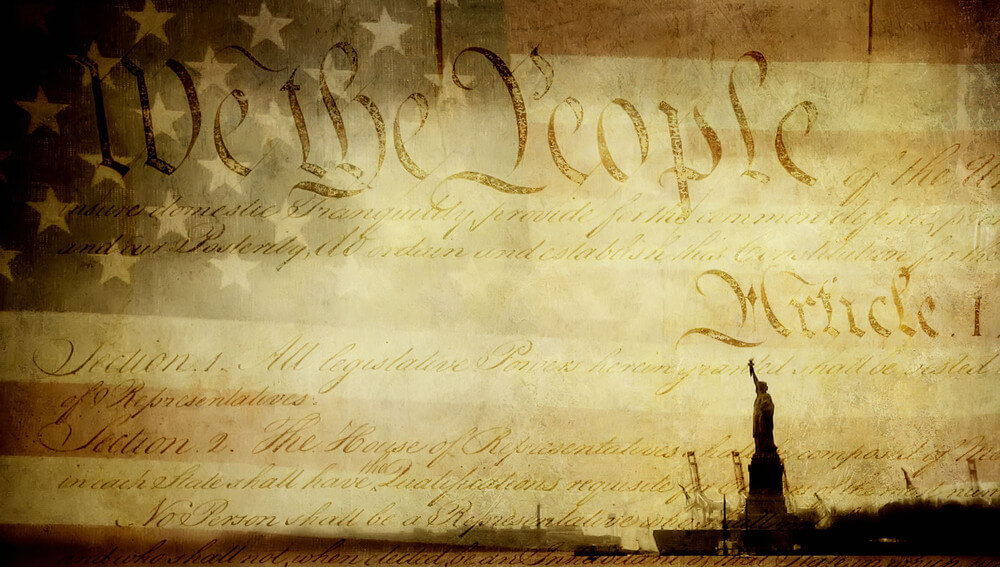 When patriotic conservatives talk about “American Exceptionalism” they far too often miss the boat. While I appreciate their patriotism, I am saddened by the lack of specific knowledge about the topic that I see so often. This lack seems to stem from the fact that, around the late 1960s, we stopped teaching our children about their politico-philosophical roots, and we have never resumed doing so. If you get into an argument with someone, most often a “progressive,” and you don’t know why we are actually exceptional, you will lose the argument because they will toss out their knowledge about other countries that have enjoyed virtually any of the things most people say make us exceptional – and if anyone else has it, or once had it, then we are not exceptional anymore, by definition.

America is not exceptional just because we are a military or economic super power, a nice place to live, have a high standard of living, private gun ownership, many other “freedoms,” etc; a number of other places enjoy some of those things, or have at some time in the past. There is however, one very specific thing that makes America exceptional, it has existed from the time of our founding and it is embodied in our Constitution, but it is not the constitution itself. This one thing will stand the test of a challenge with any liberal you discuss it with. They might say it doesn’t matter (which is ridiculous), but they can’t say it isn’t exceptional. The one thing is both simple and profound. This is it:

America is the only country in the recorded history of the planet, that was founded on the philosophy that the liberty of the individual citizen is the most important thing, and the primary function of the government is to protect and enhance the individual citizen’s personal liberty, rather than to serve the society as a whole (which is the goal of Communism, Fascism, Socialism, and the highest goal monarchies can aspire to). Our Constitution (which, I would argue, we have been largely ignoring for decades now) simply sets forth the mechanisms for doing that. Our, some would say excessive, concern about our “freedoms” stems from the underlying American belief that it is a “Just Government’s” primary job to protect and defend each of our individual, personal freedom – for each of us as individuals. This is not the case in any other country in the world, and never has been so anywhere else. In other countries the government may grant its citizens more or less freedom, but in America, it is the government’s job, not to grant, but to protect the inherent freedom/liberty the citizens were born with. While it may sound like a subtle or minor semantic difference, it isn’t – it is quite profound. No other country has ever been founded on this idea (which is why it is correct to call it “Exceptional“). Other “free” western countries may see their government’s job as creating and maintaining a free society. America is founded on the idea that the government’s job is to protect not the freedom of the society, but rather the freedom/liberty of each separate individual within the society, letting the society as a whole take care of itself.

Early on, this was called “The Great Experiment” for several reasons, first off, because it had never been tried before (hence, it was an experiment), another reason was the belief, at the time of our founding, that ordinary people were incapable of governing themselves, but a third reason was the related belief held by most politicians and aristocrats of that day, that if the primary goal of the government was to protect the individual’s liberty, then the overall society as a whole, would suffer and eventually fail. So far, the experiment has survived. And that is why America is truly exceptional among all the nations of the earth. And we will remain exceptional until/unless we either succumb to the current socialistic fad, or another new country somewhere founds itself on the same philosophy as ours.