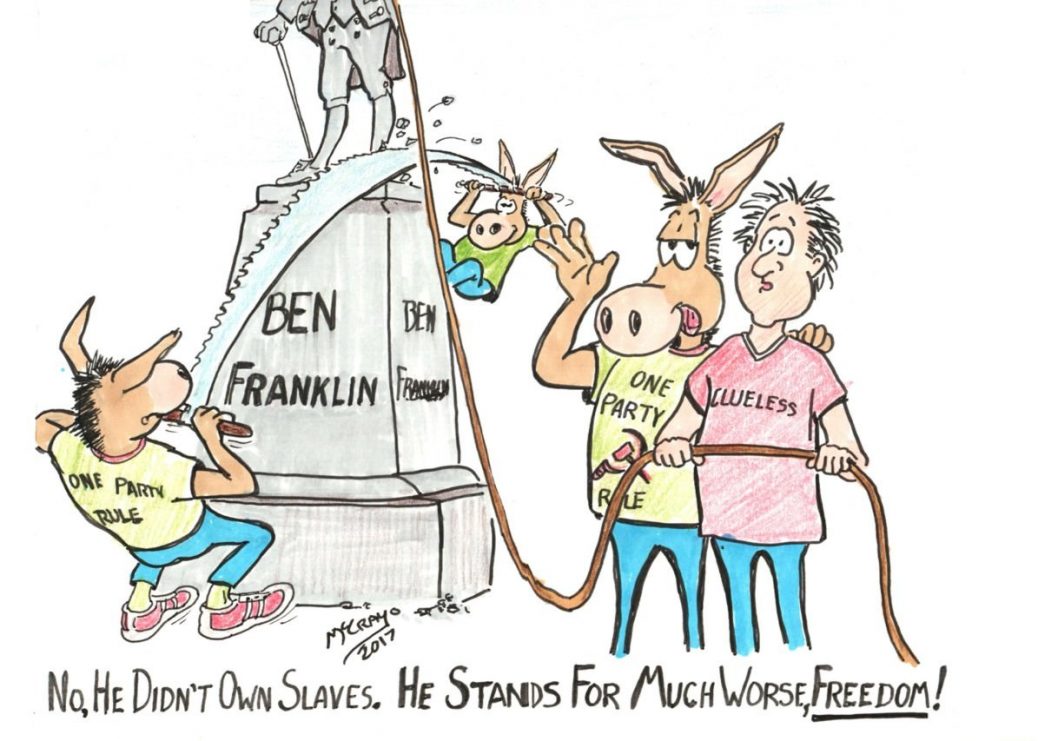 This is the end game, the destruction of a country or peoples history allows the power brokers to instill their version and eliminate a countries nationality.  That allows for the creation of  a one world government where people would be controlled from one all powerful centralized government.  That has been the goal of international socialism for a hundred years, some go by the title, globalist, progressive, liberal and socialist, they are all the same, their religion is communism.  That is where the elitist and their tools or as the U.S.S.R.’s Lenin called them, his useful idiots, believe that they will be on the top running the show.  Reality shows a select few hold the rains of power, look at all the banana republics, it always ends in a dictatorship and police state.  You ask who is the most likely head of a one world government, try the United Nations on for size, it’s full of dictators, despots, and socialist, the most recent effort has been the Global Warming Scam.