Rape, of body and mind 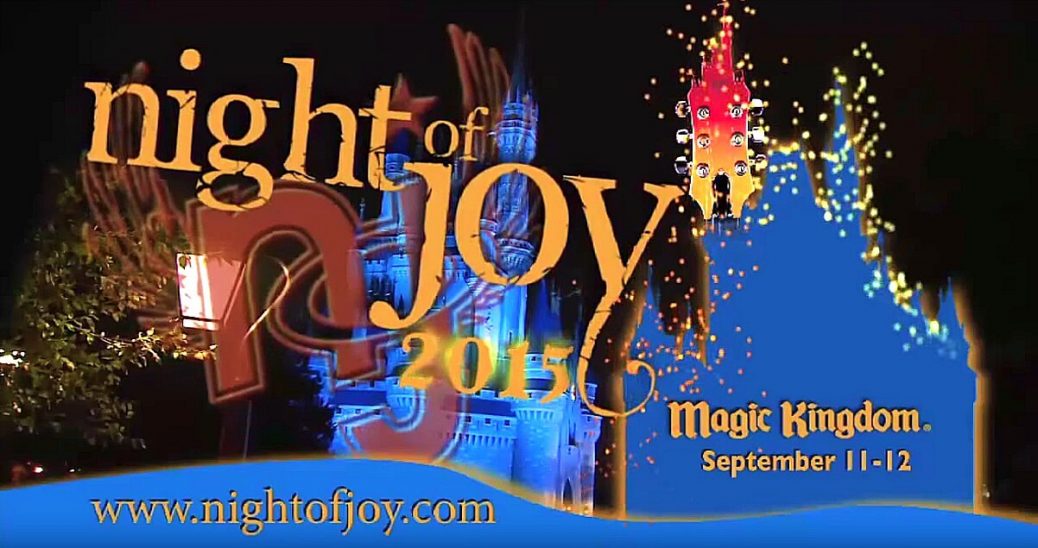 “Taharrush,” or “collective harassment,” is an Arab phenomenon that defines an horrific form of rape, both physically and psychologically.  Originating as a weapon against female protestors in Tahrir Square in Egypt, May 2005, it became commonplace by 2012, and it has reached Europe. It takes the form of a group of male aggressors who encircle the female in a public setting and simultaneously grope, molest, beat and rape her, while a second, outer circle of men diverts the attention of strangers.  While they continue to scream Allahu Akbar, the outer ring prevents the victim from being heard or accessed by police, who might also be fewer than required and inadequately armed.

Islamic rape is steeped in hatred and vengeance.  These jihadis have been trained to hate and dehumanize women, and inflict great physical harm on the female, who may be as young as a toddler or as old as Lost Horizon’s Lo-Tsen.  There are also Muslim gangs, criminal organizations that kidnap young girls for sexual slavery, rape and torture.

The vulnerable young preteen girl may be kidnapped near her school or approached by a 17-year-old “Romeo,” the bait.  He plies her with drugs and/or alcohol, emotionally isolating her from her family to lure her where she’ll be simultaneously raped by ten men in a room.  The men’s behavior is mandated by Islam; she is forced into prostitution.  Just as FGM (female genital mutilation) destroys the woman’s sexuality, so these gang rapes completely destroy these girls, an ongoing phenomenon for 25 years in England, yet protected by fearful law-enforcement agencies.

Deceptively identified as Asian, they are devout Muslims who follow sharia law, praying in mosques by day and preying on women by night, reaching extreme intensity in Germany, France, Italy, the United Kingdom, the Netherlands and Scandinavia.  The Koran decrees, “Women are your fields; go, then, unto your fields when and how you please.” 2:223; “We will put terror into the hearts of the unbelievers, 3:151; and Believers, make war on the infidels who dwell around you.  Deal firmly with them,” 9:123.

In civilized, diverse Germany, where women might expect government protection, Angela Merkel has invited, since 2015, 1.2 million invaders who are responsible for 90 percent of the increased violent crimes.  Two thousand Muslim migrants assaulted 1,200 women on New Year’s Eve 2015/16; few were apprehended and punished.  Accusations of Islamophobia deter the population from redress. With 600,000 able-bodied “asylum seekers” on welfare, and poverty at an all-time high, they are free to indulge in violence.

Although the UK’s voters are distressed about homeland security, PM Theresa May recently announced her favoring trade, and unlimited immigration until the end of 2020, despite a 15 percent increase in rapes, a record-breaking 65,000 child sex-abuse cases registered last year, an average of 177 cases per day.  In nearly 14,000 cases, the victim was under age 10, and 2,788 were age four and under.

Sweden has become the rape capital of the European continent, 95 percent of the rapes committed by “foreign” men.  Political analyst Nicolai Sennels alerts that Sweden is in collapse, under violent Islamic control, destined to endanger all of Scandinavia. The Swedes can no longer shield themselves from their “self-inflicted misery.”

Western multiculturalism facilitates the increase of Muslim rape and violence.  In America, violence is increasing as we lose our survival instinct.  Somalis drove their trucks through a Minnesota neighborhood, broadcasting sounds of women being raped, screams of jihad.  Weeks later a 5-year-old girl in Twin Falls, Idaho, was brutally raped. The media withheld the stories. The State of Maine’s democrats support FGM, a precursor to the sharia laws that are encroaching upon our own civilized society.

A disturbing question emerges.  Where is our survival instinct?  Where are the men, the traditional strong defenders and protectors of women and children?  Our adults of tomorrow are being demoralized by the Left’s disastrous teaching standards, both in America, as Common Core, and in Europe.  If we do not address the crisis, we must prepare for a deteriorating situation.

The assault is confined not to curricula alone, but to altering the children’s psychology.  (Schools are altering the children’s psychology and support system, as I explained in “Good Morning, Little Comrades.”) We find gender-free pronouns encouraged in our schools, enforced by law in Canada.  Today, the excitement of belonging to a masculine group, Boy Scouts, has been officially diminished to accepting girls whose interests and physical prowess differ.  Scouts BSA’s equalization and identity destruction for older children has begun.

Students are overwhelmed with readings deliberately assigned beyond their maturity level.  Phonemes, necessary for reading comprehension, have been discontinued.  Cursive writing, essential for visual recognition, learning of letters, motor skills and creativity, has been withdrawn.  Students cannot tell time on an analog clock and will be unable to read our Founding documents, requiring them to be explained by all-too-obliging politicians.  Math courses have been proven academically inferior to other standards, making eventual college entry more grueling.  History textbooks are revised with socialist and Islamic propaganda and Christians are labeled racist; our Judeo-Christian heritage is under destruction.  A new textbook, “By the People,” by James Fraser, which slams President Trump and his supporters, is planned for use in the upcoming school year.

Our schools are teaching that Americans are evil racists, guilty of historic victimization of all “people of color,” warranting the replacement of white-skinned by darker-skinned people, capitalism by socialism, our Constitution by activism, and our Judeo-Christian morality by sexual freedom and abortion.  Novels of adventure, discovery and heroism have been replaced by depressing dystopian stories, a possible contributing factor to a steadily rising suicide rate for adolescents, doubled for ages 15 to 19 from 2007 to 2015.

These changes particularly affect the psychology of the boys.  From a very early age, they are deprived of their usual interests and toy selections, their book preferences of exploration and valor, their innate eagerness and energy.  This social engineering is designed to alter their sexuality and their identity.  In fact, boys’ testosterone levels and cognitive abilities have been decreasing, their weight and lethargy increasing.

By destroying their masculine get-up-and-go, they are not only less likely to protect the females in the community, but also unlikely to reject and reverse the new social order.  They are being emasculated, learning to eschew confrontation and challenges, to not bite the bullet, but to run from life into the nearest safe space, complete with hot chocolate, or to a Cry Closet, or to a Yale University  emotional-support animal, to further their snowflakery.

The left wants to incapacitate the masculine spirit, its natural assertiveness, its instincts of hunter, breadwinner, and protector, and create, instead, “grown children” who will cower and quaver for the rest of their lives.  And all this has been implemented under the name of equality, that boys and girls be conformed, reduced in intelligence, reasoning and ability – a compliant population subservient to the triumphant regime.  Since rape is taking advantage of somebody’s vulnerability, clearly there is rape of both body and mind – a way of destroying the spirit of both.

“The Feminization of Boys,” by Dr. Leonard Sax, reveals that more boys than girls in America are in special education classes, and more often prescribed with mood-managing drugs. They do not read well, are more likely to drop out of school and shun college, more apt to wind up in prison, and five times more likely than girls to die by suicide.  A February 13, 2018 report discloses that 75 percent of US youths (17-24 years old) are ineligible for military service due to lack of education, criminality, and obesity.

Here, the blame goes to the Obama administration, academia and their supporters.  These students may never hold decent jobs, marry or become responsible parents.  They will live in dread, never venture out, take chances or create anything for the good of mankind. The traumatized will become welfare recipients, mentally unstable, perhaps a danger to society.  Paradoxically, the young in a multicultural society are taught to belong to categories (race, religion, ethnicity).  As a result, they are losing their individual identity to the group’s defining characteristics, and sacrificing the hope of personal merit, achievement, and excellence.  An even greater cost will be the loss of freedom, prosperity, and the historic derring-do of the American character.