A Rant Aimed at a Liberal Columnist and Gun Shop Owner 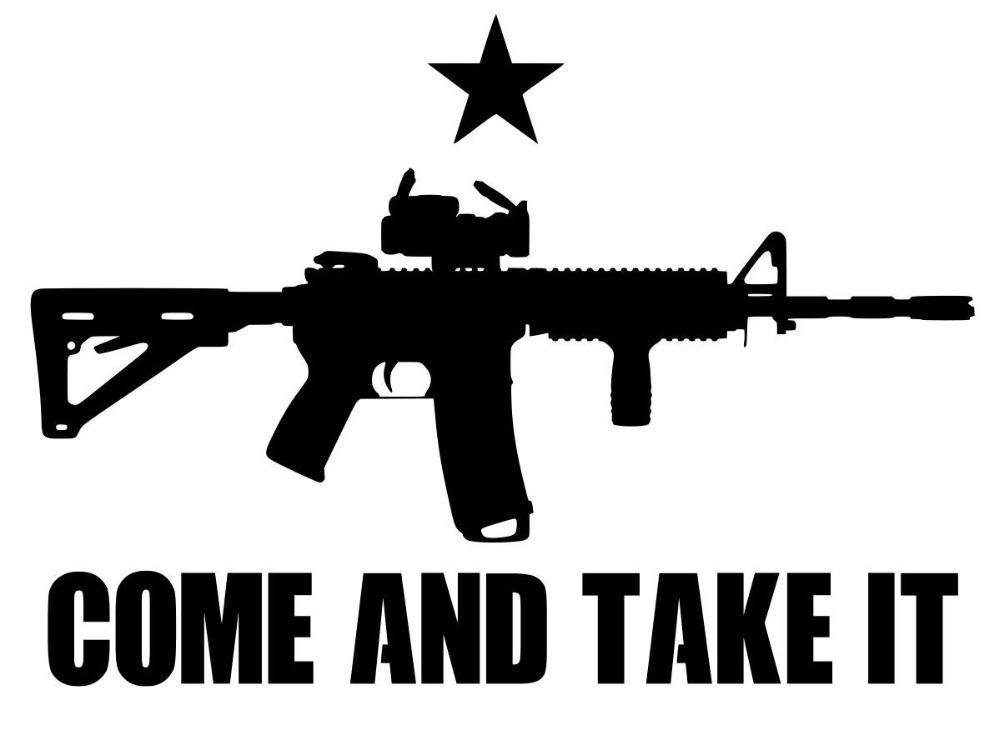 In this episode I go off on the opinion piece posted at the New York Daily News by liberal wimp, Gersh Kuntzman and his ridiculous fear of an inanimate object – the AR-15 long rifle. Notice I didn’t describe it as an Assault Weapon, because technically, there is no such thing. I also take issue (that’s putting mildly) with the Gun Shop/Range owner, Frank Stelmach, for his own inane views on both the rifle and our God-given rights to own such a thing.

America needs to become educated about these things so we don’t keep falling for the same tired line of gun-grabbing crap the left is advancing.