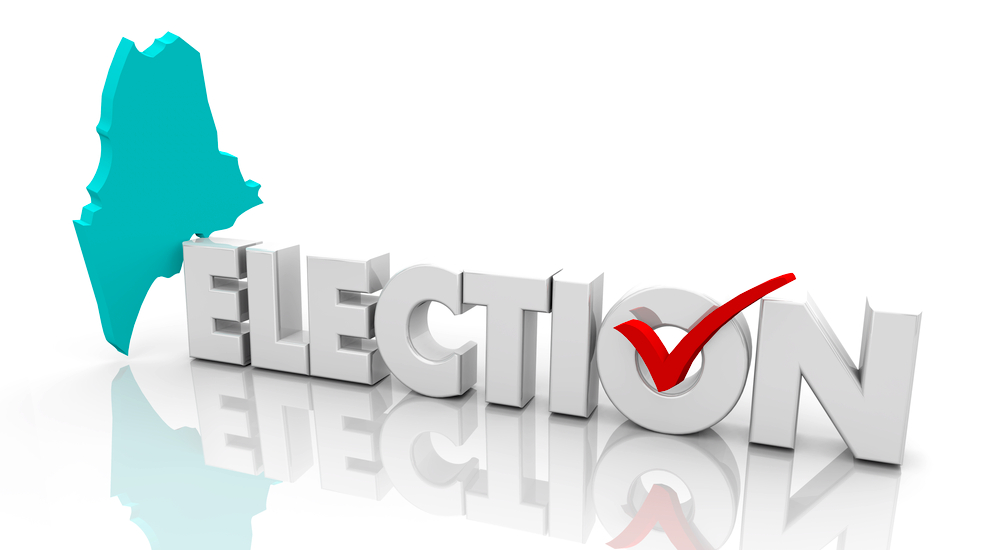 Some comments posted on this little gem re voting;  indicate that not all will be able to understand the process. Some indicate this to be an easy-picking format for cheaters, and some say it is against our Constitution, and the list goes on!

To me, it seems to be an easy way of moving MY VOTE to another candidate other than MY CHOICE!!! Now that I cannot accept. My vote is mine, not yours to do with as you please. Liberals controlling the masses!!!!!

Perhaps it’s time to outlaw Socialistic Liberalism. It is destroying our Republic. ‘Political Correctness’ has already caused a trend in our Society that will take much time to overcome. It has given credibility to a cowardice scenario.

In my understanding, Political Correctness is merely a pretty cover for over-empathetic tolerance in trying to keep everyone happy while they are being stabbed in the back. Should we also say “thank you”?

Maybe Pres. Trump would do us all a favor and let the Government shut down. It’s not as bad as it sounds. Many necessary departments that are important to our Security, many to our daily needs, to name a few, will, of course, stay open. It is only shutting down the non-essential areas. And I believe most of the Employees affected can use vacation, personal, and other benefit time to make up the dollar.

Whatever the cost, we MUST HAVE a wall.

I feel it is beyond comprehension to understand why the Democrats are using this as a political football; and why they are fighting it so hard. Just a few short years ago Senator Schumer, Speaker Pelosi, and yes, even Hillary Clinton extolled the need and necessity for a wall to control illegal immigration.

Senator Gillibrand, Representing the North Country of New York State, is, in my opinion, trying to gain support from her close neighbors in the Liberal State of Vermont.

Whatever the reason behind the hypocrisy, it must stop. Honesty is necessary for our Republic. Lies and hypocrisy seem to be the ‘byword’ of the Liberal Democrats. Don’t they sometimes remind you of High School Teeny-Boppers who wore whatever was trending, whether they liked it or not, and looked good or not?

I implore my Democratic friends and neighbors, clean up your Party. Oust those who would demean our Democracy; whose thirst for power and control is insatiable.

Our Government has got to get back on the road that the Founders set up for us. This division, which is being blamed on the President, has to be overcome. The division, as any intelligent, reasonable thinking person can see, is not caused by Trump; rather it is caused by the squabbling, immature ranting of those that lost the most recent National Election.

It is embarrassing to me as an American to see the poor-losing attitude of what I once perceived to be mature educated persons. And the fact they can’t let go of it is quite disturbing. They have gotten to the point that they search for any little thing to blame on the President.

They even lie and manipulate any words they find; they distort meanings.

Are they blind?; or just plain ignorantly childish, not to see the improvements in our economy, the unemployment, etc. etc.

They, the Liberalistic Democrats, along with their Media, put forth 99% of their hatred publicly; they never mention the good that has evolved for the past two years. How do these people survive? Where are the advertisers? Are they so greedy as to accept the anti-American ramblings in their name??!!??

There are those who do not agree with “boycotts”. I differ with that. Hit them in their pockets. What better way to affect our treasured Capitalism, and not destroy it. It is, in my mind, the best way to get their attention to the desires and needs of the every-day middle class.

Put aside your own selfish attitude and deprive yourself of your favorites. Less than a week should do it.

Do these Advertisers realize that Socialism will destroy their bottom line? Think about it!!!!!