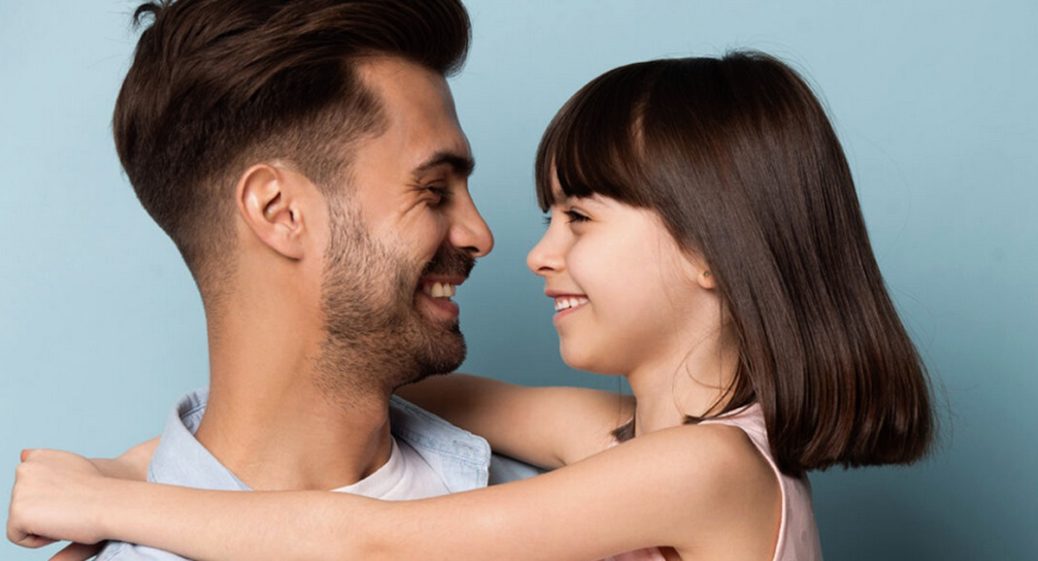 After the Texas school massacre earlier this summer, most liberal pundits and politicians focused on guns, laws, hypotheticals, and everything but one telling issue: the young male psychopath came from a broken family with no present father.

Of course, I am not solely blaming that large absence for the horrific event, nor does the lack of fathers guarantee children will go astray. Still, there’s no longer denying that a fundamental issue facing our nation is progressives’ long war on the nuclear family, leading to millions of children growing up fatherless.

While some can thrive, it’s an uphill battle, with crime, school failure, emotional tumult, and poverty increasing without a stable dad.

American boys without a father drop out of school, turn to crime, and, most tragically, commit suicide at far higher rates than women do. From 1960 to 1996, the percentage of boys who lived without a biological father doubled from one in six to about two in six. Today, the total number is a startling 12 million.

The result of the disintegration of intact families has been absolutely catastrophic for society, particularly for boys.

The ardently woke can protest reality, but most dads provide critical guidance to their sons, build their confidence, give security, help them in stressful situations, and guide them through the trials of adolescence toward adulthood. Anyone reading this with a father knows this nurturing is especially critical as kids approach their teenage years because children watch parents for clues on how to live a judicious life.

But common sense tells us that more responsible fathers won’t miraculously appear in our society despite the best efforts.

So how can we promote a salubrious society that brings out the capable fathers our country desperately needs?

We can ask our Republican representatives — to be honest, the left has little interest and will likely deem the noble pursuit sexist/racist —  to promote bills that strengthen fatherhood and mentorship.

There are also many practical ways to ameliorate the fatherless, like providing personal mentorship to vulnerable boys in single-parent households or considering getting involved in after-school mentorship programs.

While there is a multitude of factors that led to the fatherhood crisis, certainly nothing will change unless we are willing to help nourish fatherhood in our families and communities.

I recently spoke with Gideon Loebe, who was raised sans father. Now a parent, he dedicates his available time to mentoring young men without fathers.

“Until we face the truth that we have manufactured this crisis of fatherlessness through monetary incentives that break up the nuclear family, then we won’t be able to fix the problems that plague our society,” the Indiana businessman explained. “Fatherhood matters more than money, more than social safety nets, or our feelings. Lives are literally on the line. The stop-gap solution is mentorship. Young men need to be heard, validated, respected, loved and mentored. This is not to take away from single mothers, but no man walking this earth attained goodness without having learned from someone prior, historically the father. No young man can be expected to grow into a moral and ethical person without having seen it done first.”

It’s a fair-minded analysis that echoes and re-emphasizes what I wrote above. If ever adopted wholeheartedly, American society would be safer, kinder, and simply better.

A.J. Kaufman is a columnist for Alpha News and The Lid