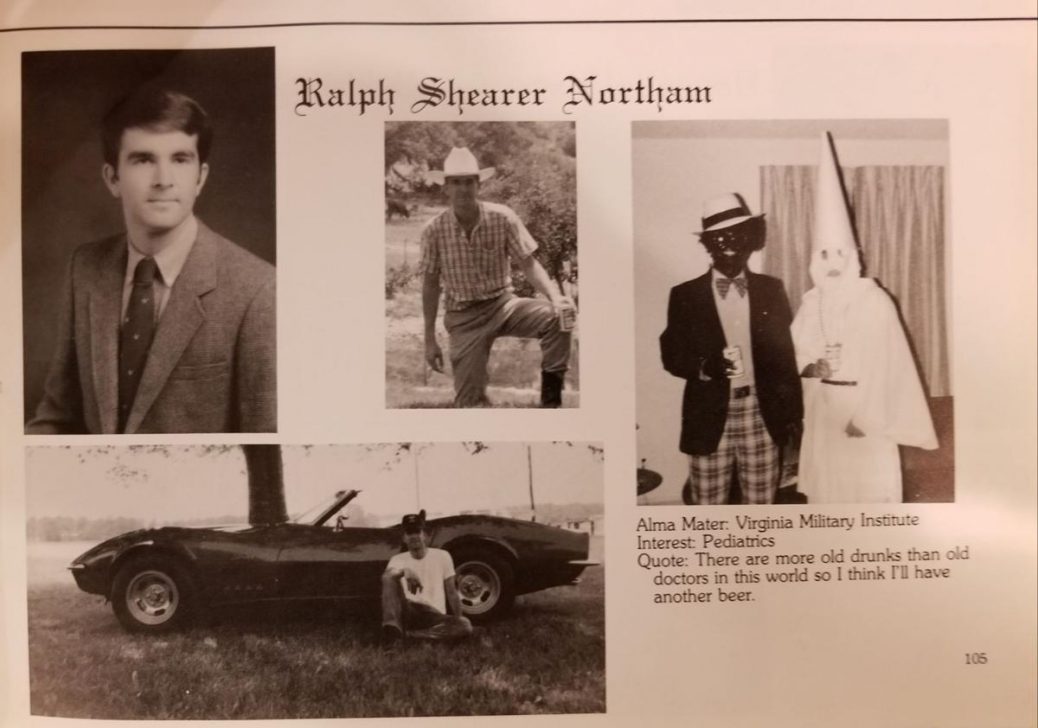 Ralph Northam, the governor of Virginia did something 35 years ago and now both Democrats and Republicans are demanding his ouster. I don’t know about the rest of you but I have had just about enough of this kind of garbage.

Thirty-five years ago I was a 20 something-year-old moron like most 20 something-year-olds. Offhand I can’t think of a single thing that I believed in at that age that I still believe in today (except maybe Santa Clause). I was a bright young man especially compared to other 20 something-year-olds but I just didn’t have enough adult experience behind my belt to have any opinions that were worth a dam. I’ve grown a lot since then. In some ways, I am more sensitive and in others the exact opposite.

People change over time that is a fact. As we are subject to more knowledge and undeniable realities change occurs whether we know it or not. In my 20’s I believed all people were essentially the same. They are not and yet it took until my late 30’s to figure that out. My opinions have changed about so many things that I believed 35 years ago that I could write a book on the subject.

So Ralph Northam wore blackface. So what. So did Hillary Clinton and Ted Danson among many others and their careers weren’t destroyed over it. I don’t know what kind of governor this guy is but the people elected him so just let him do the job he was hired for. If he does a bad job he should be voted out during the next election but this constant witch hunt by the press and SJW’s looking for any dirt they can find on anyone has to stop and frankly it is just irresponsible and reprehensible…

Was it not Jesus who said let the innocent throw the first stone? None of us are completely innocent and seemingly innocent people govern very poorly.